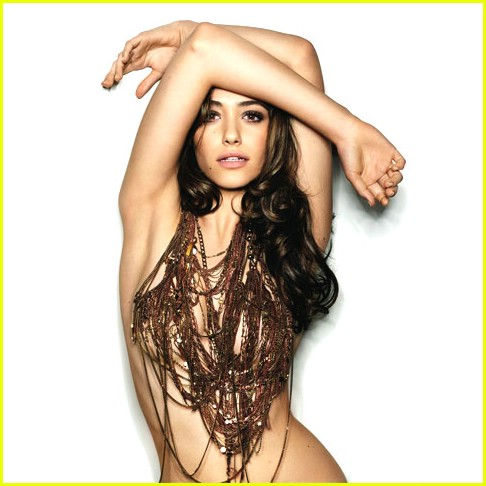 Emmanuelle Grey “Emmy” Rossum (born September 12, 1986) is an American actress and singer-songwriter. She has starred in films such as The Day After Tomorrow along side Jake Gyllenhaal who plays her secret admirer, Poseidon, The Phantom of the Opera and Dragonball Evolution. 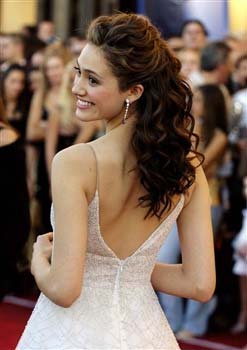 Rossum is a 1996 graduate of the Spence School, a private school in Manhattan. She received her high school diploma at 15 years old via online extension courses offered by Stanford University‘s Education Program for Gifted Youth (EPGY). She currently attends Columbia University.

Rossum is a YouthAIDS ambassador. She is also the official spokesperson for “PiNKiTUDE” – a campaign to help raise breast cancer awareness. 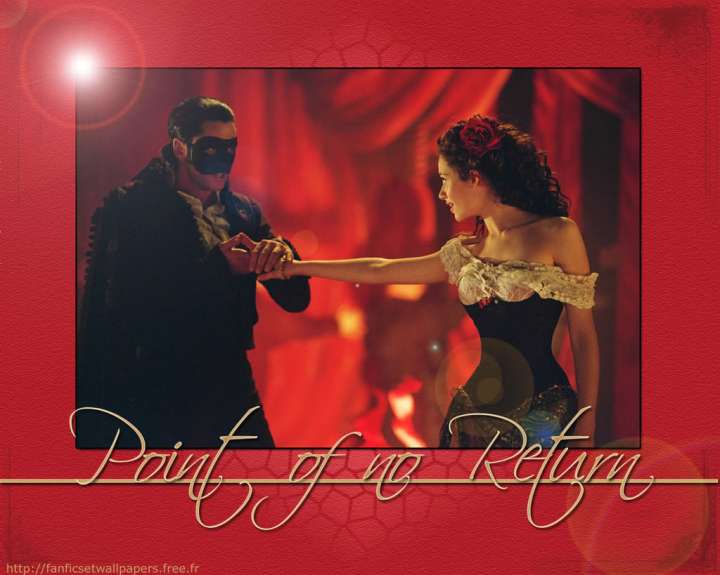 Rossum is gluten-intolerant. She revealed to MTV News that she is allergic to wheat after MTV News gave her a cupcake on-camera to celebrate her 22nd birthday; she was only able to eat the frosting.