“Paris is a place in which we can forget ourselves, reinvent, expunge the dead weight of our past.” 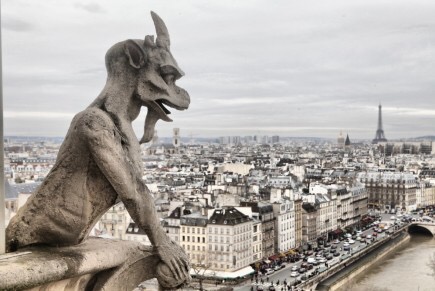 “….You have to fall in love at least once in your life, or Paris has failed to rub off on you.”
E.A. Bucchianeri

“I wish I could go to Paris right now.”
Emily J. Proctor

“Paris is always a good idea.” 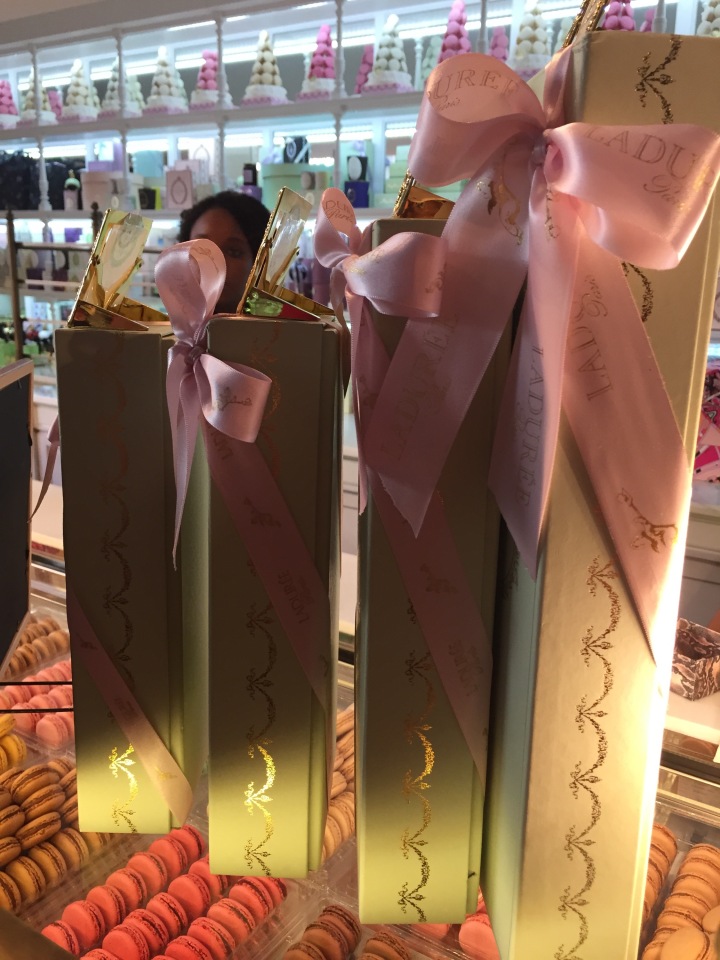 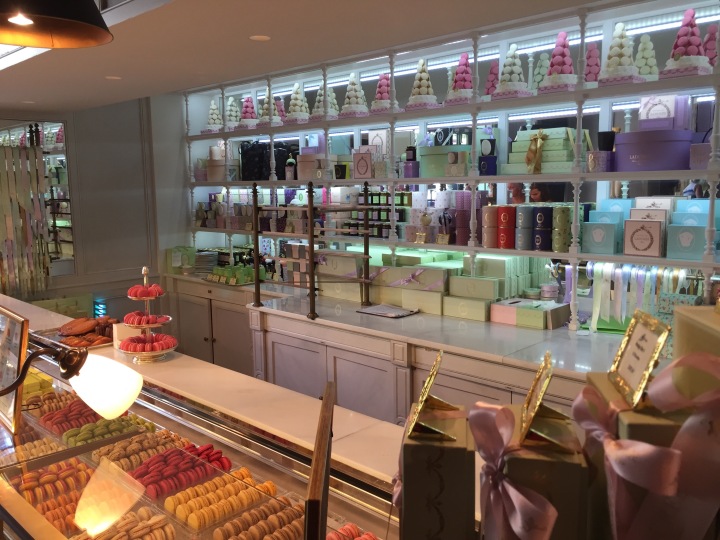 IT’S A GREAT FEELING TO BE A MODEL.

Modeling is one the best careers………… It is vibrant, eclectic, creative, hip, fun and glamorous.

Henri Marie Raymond de Toulouse-Lautrec-Monfa or simply Henri de Toulouse-Lautrec (French pronunciation: [ɑ̃ʁi də tuluz loˈtʁɛk]) (24 November 1864 – 9 September 1901) was a French painter, printmaker, draftsman, and illustrator, whose immersion in the colourful and theatrical life of fin de siècle Paris yielded an œuvre of exciting, elegant and provocative images of the modern and sometimes decadent life of those times. Toulouse-Lautrec is known along with Cézanne, Van Gogh, and Gauguin as one of the greatest painters of the Post-Impressionist period.

Physically unable to participate in most of the activities typically enjoyed by men of his age, Toulouse-Lautrec immersed himself in his art. He became an important Post-Impressionist painter, art nouveau illustrator, and lithographer; and recorded in his works many details of the late-19th-century bohemian lifestyle in Paris.When the nearby Moulin Rouge cabaret opened its doors, Toulouse-Lautrec was commissioned to produce a series of posters. Thereafter, the cabaret reserved a seat for him, and displayed his paintings.Among the well-known works that he painted for the Moulin Rouge and other Parisian nightclubs are depictions of the singer Yvette Guilbert; the dancer Louise Weber, known as the outrageous La Goulue (“The Glutton”), who created the “French Can-Can“; and the much more subtle dancer Jane Avril.

“Truth, Beauty, Freedom & Love”…………..”Freedom of Expression with depth” Be Sassy about it! Design 360* it is about all Fine Arts & Applied Arts together! What we will do with all this knowledge? Forget about Fashion non-sence……etc. It is all about Design and functionality! The world is turning things are changing every second. Thank God! The creative energy is more powerful than ever.A New Artistic movement is being born. Be Bold. re:INVENT re:THINK re:CYCLE re:FLECT re:START re:NEW re:BORN Adriana Sassoon Design 360* looking to the horizon line with full 360* VIEW.MULTICULTURAL GLOBAL .THE DESIGN BASICS ARE THE COMMON LANGUAGE FOR ALL FORMS OF ART.THE MATERIALS DIVIDE & DEFINE US AS HAIR DESIGNERS, FASHION DESIGNERS, PHOTOGRAPHERS, ARCHITECTS, GRAPHIC DESIGNERS, PAINTERS, SCULPTORS,PATTERN DESIGNERS, VISUAL PRESENTATION,SO ON AND ON AND ON………….GET IT?