Proceeds from #FIDMDEBUT go to: 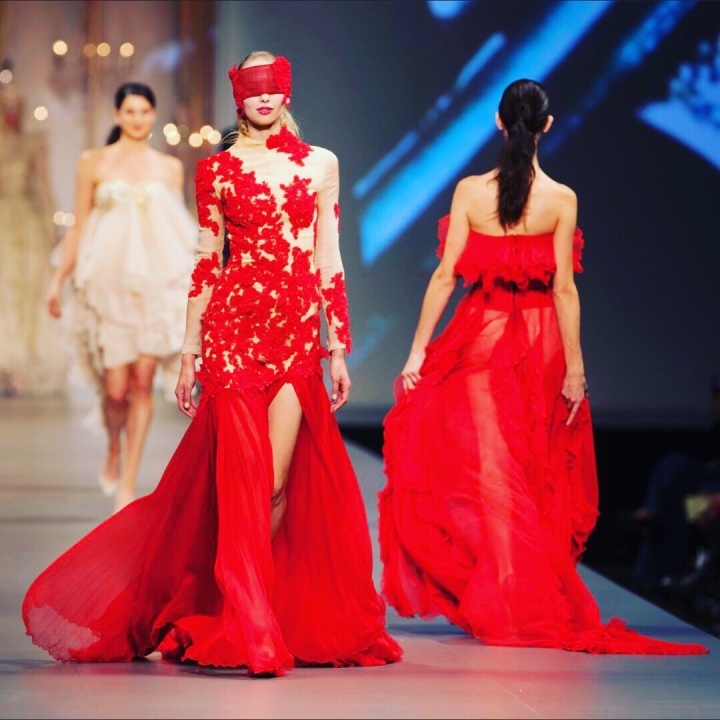 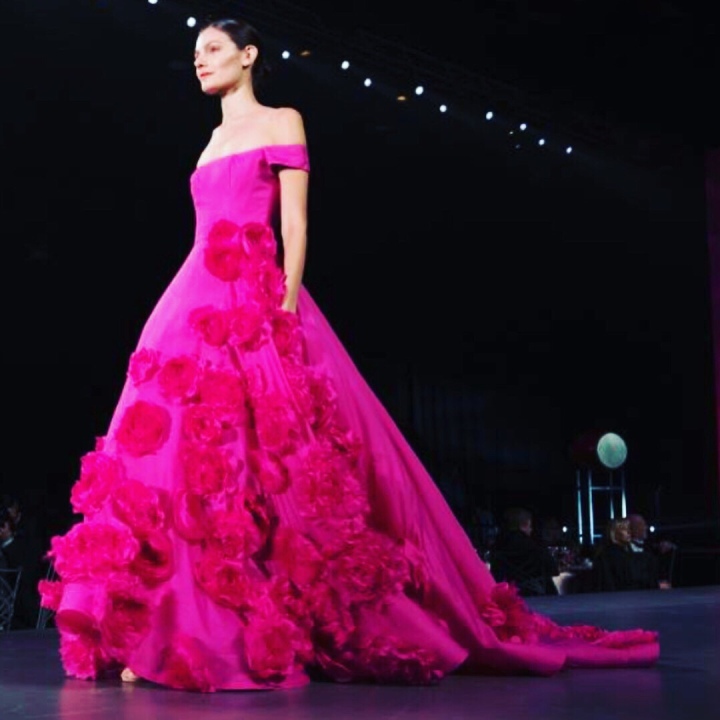 This is an all-day event that begins with lunch and tours at our Los Angeles campus, followed by a round-trip bus ride to the Barker Hangar to enjoy the premier fashion runway show on the West Coast as graduating FIDM students make their debut in the fashion/design industry. FIDM’s DEBUT Runway Show features the work of FIDM Advanced Fashion Design, Digital Media, Interior Design, Textile Design, and Theatre Costume students.

The agenda is as follows:

The day begins at our flagship college campus where attendees have the option to tour campus, learn about our 26 creative majors, meet staff, faculty and students, and hear from FIDM Alumni panelists. Lunch will be provided.

The SoWa Art + Design District is a vibrant community of artist studios, contemporary art galleries, one-of-a-kind boutiques, design showrooms, and restaurants unified by a passion for creating and curating exceptional artworks, products and experiences. Once known as a region of neglected warehouses in Boston’s South End, the SoWa Art + Design District has experienced a dramatic renaissance, blossoming into a world-renowned arts, retail, and lifestyle destination. Developed to support and preserve Boston’s talented artists and entrepreneurs, SoWa connects visitors with a dynamic group of makers and thinkers, and offers a platform to showcase their work at now-famous events such as the SoWa Open Market, SoWa First Fridays and the SoWa Art Walk. 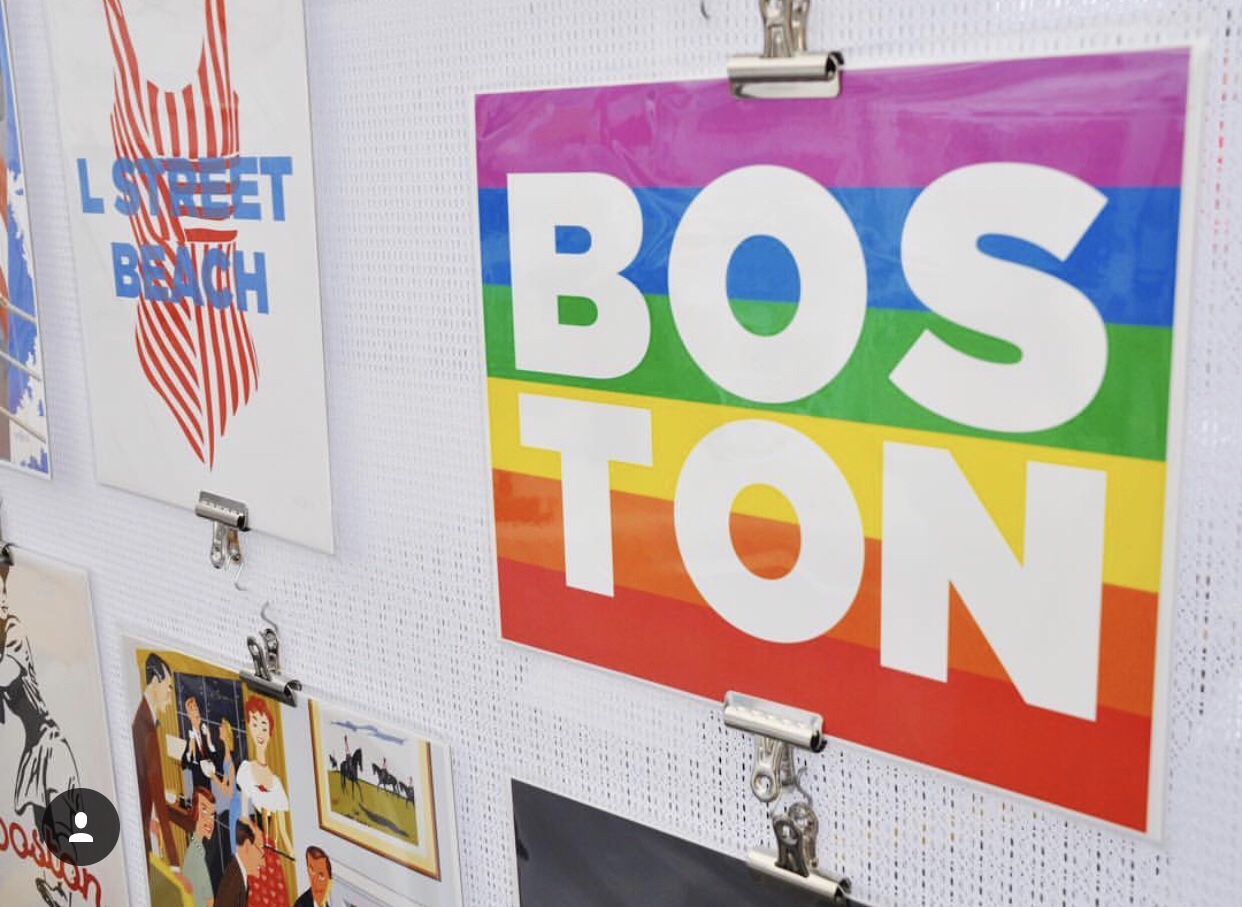 The SoWa Artists Guild is a non-profit association of professional studio artists at the heart of the SoWa Art & Design District. SoWa artists share dedication to their work, pursuit of artistic quality, and unwavering commitment to art and community. Events like SoWa First Fridays, the SoWa Art Walk, and SoWa Open Studios invite the community into the artists’ work spaces to view contemporary art in the making.

Located at the Intersection of Creativity and Community

Originally derived from a shortening of “South of Washington,” SoWa spans the area from Mass Ave to Herald Street and from Shawmut Ave to Albany Street. Ample parking is available and public transportation includes the Broadway, Tufts, and Back Bay stations, and the Silver Line. 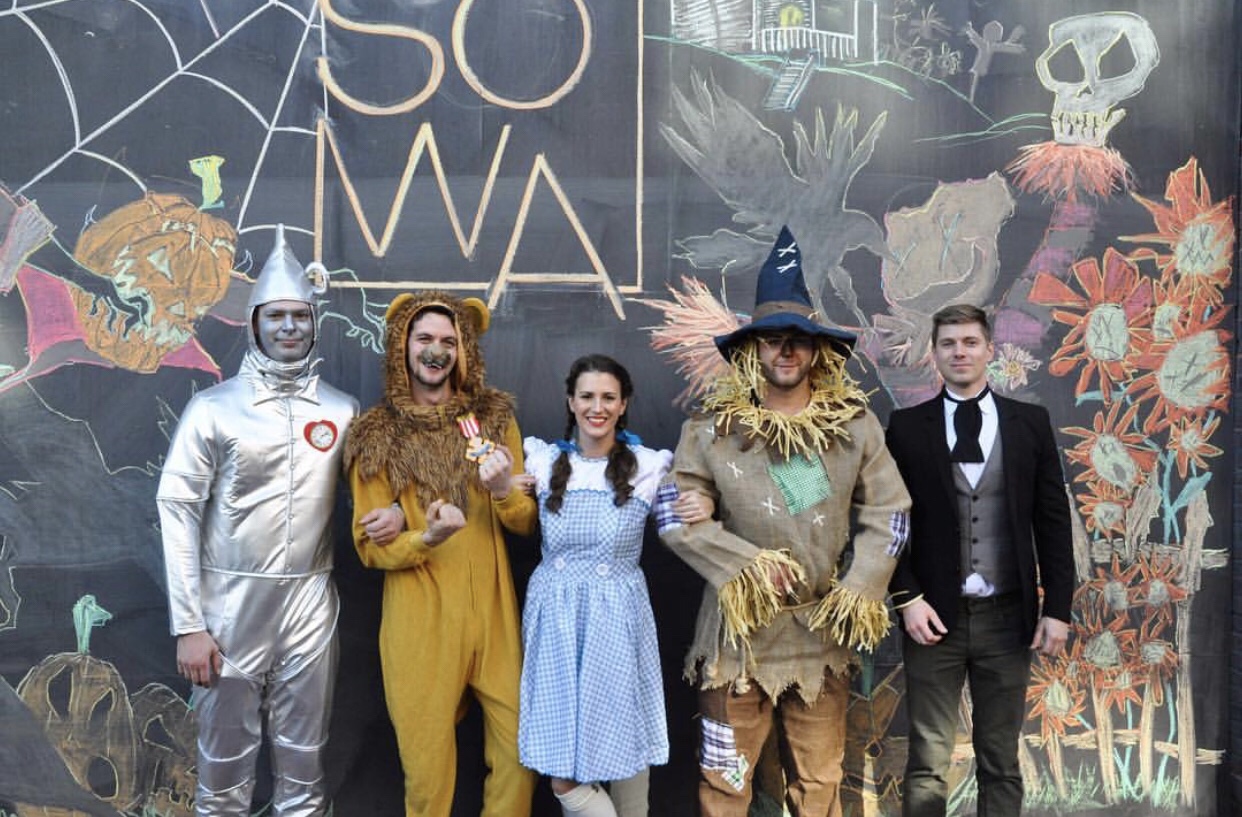 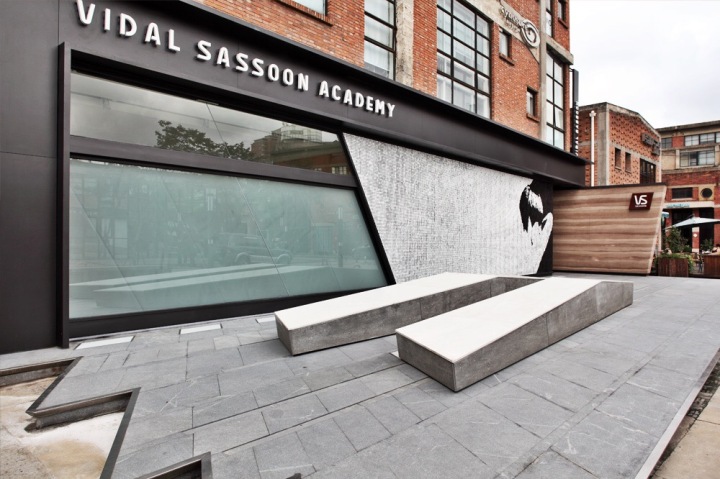 Expresses the styling concepts of shear and layers with rammed earth

Multi-colour lifts specified by the architect

Rammed earth entrance wall was constructed on an angle 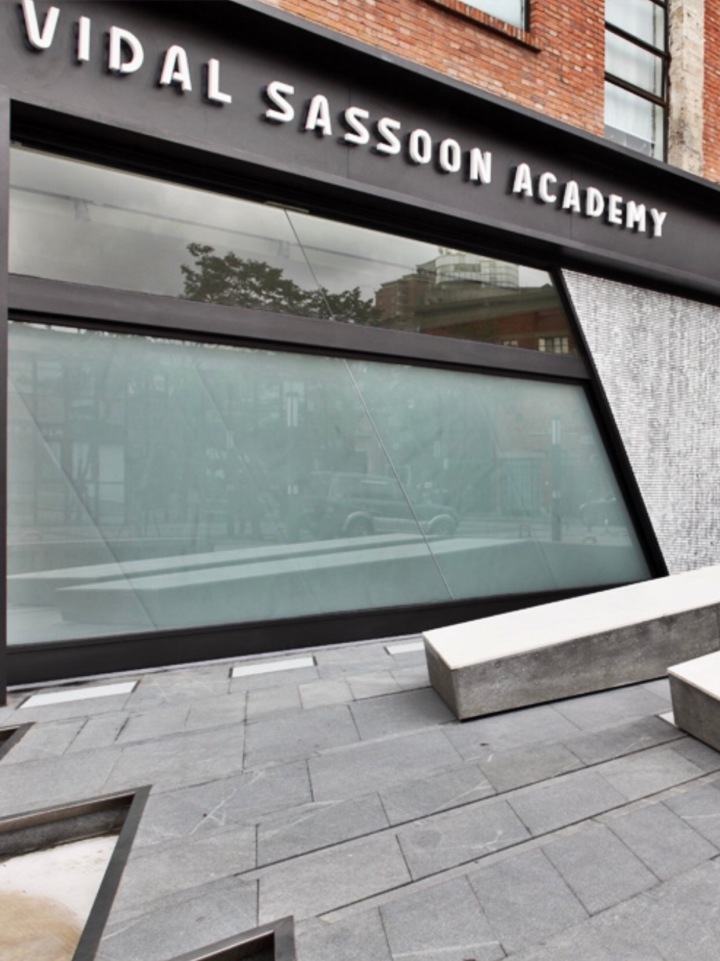 The Sassoon brand has long been at the forefront of design, starting with their roots in the Bauhaus and continuing today with their unique teaching methods and styles. The challenge of setting the Shanghai school as the new standard for China and the world was one that Sassoon took very seriously, extending it all the way into green initiatives.
True to its philosophy, A00 Architecture required that the design be able to tell its own story. Both inside and out, the project needed to express cutting edge hairstyling, innovation and ecological responsibility. In order to achieve this the Architects centred their design around the concepts of Shear and Layers; working principles that are fundamental to both Architecture and Hairstyling.
This story is most well expressed by the sheared and highly layered rammed-earth wall marking the entrance of the Academy. Projecting from the building, it serves to engage the public in Sassoon’s culture, a priority that was carried through the design of the entire facade. Next to the rammed-earth is a pixel wall that flows with the wind, mimicking the subtle shifting of hair and inviting the public to take a closer look. Finally, the remainder of the facade is a massive sliding wall which reveals an auditorium, claiming the plaza in front of the Academy as its own public stage.
Designed to accommodate 60 students and staff, the Academy is located in a refurbished steel factory and uses a simple palette of materials: earth, bamboo ply, stainless steel, and aluminium panels. Openings carved out between the spaces are used to emphasise the concept of layering, both inside and out. Similarly, compound angles reflected by dozens of mirrors reinforce the concept of shear.
Now becoming ubiquitous, low to no VOC paints and finishes were used throughout the Academy, as well as LED and CFL lighting. Additionally, the Academy pioneered the use of a grey water system to pre-treat their discharge water.

These renderings show the fourth and fifth floors of 25 Drydock, a former military warehouse now known as the Innovation and Design Building. Reebok will occupy 220,000 square feet on five floors. 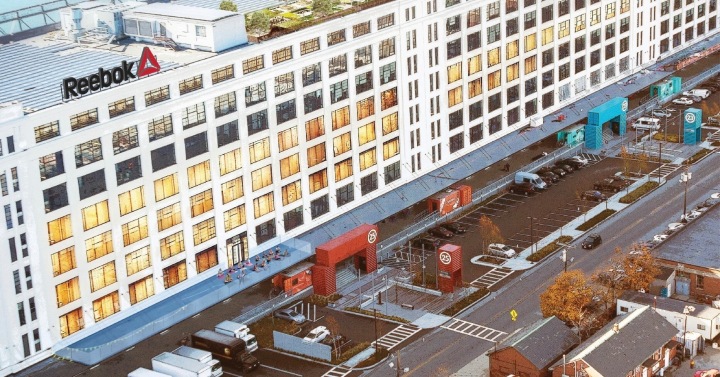 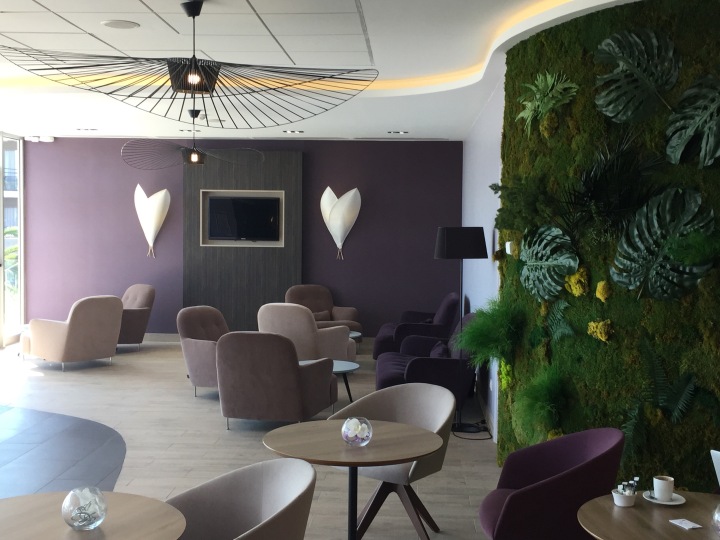 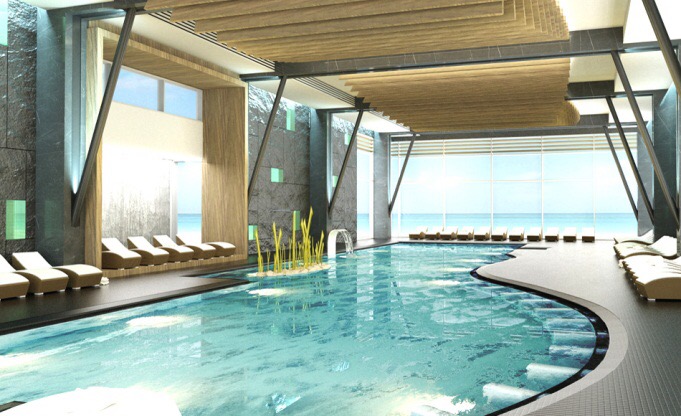 Thalassotherapy (from the Greek word thalassa, meaning “sea”) is the medical use of seawater as a form of therapy.It is based on the systematic use of seawater, sea products, and shore climate.The properties of seawater are believed to have beneficial effects upon the pores of the skin.

The hotel Baie des Anges Thalazur in Antibes provides charming rooms that are suitable for business and private travellers. In the restaurant with terrace, Mediterranean dishes are served. The wellness area and the outdoor pools invite to spend refreshing and relaxing moments. Furthermore, well-equipped conference rooms and free parking facilities are provided. 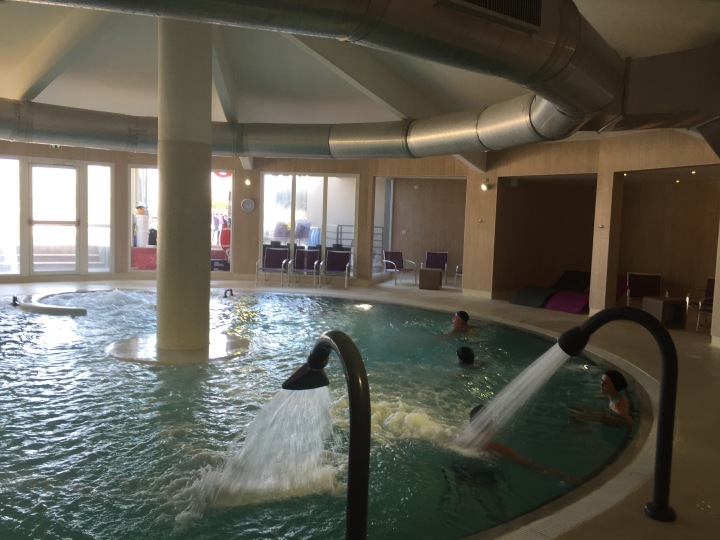 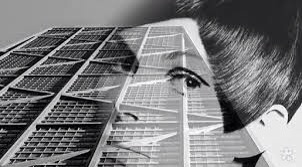 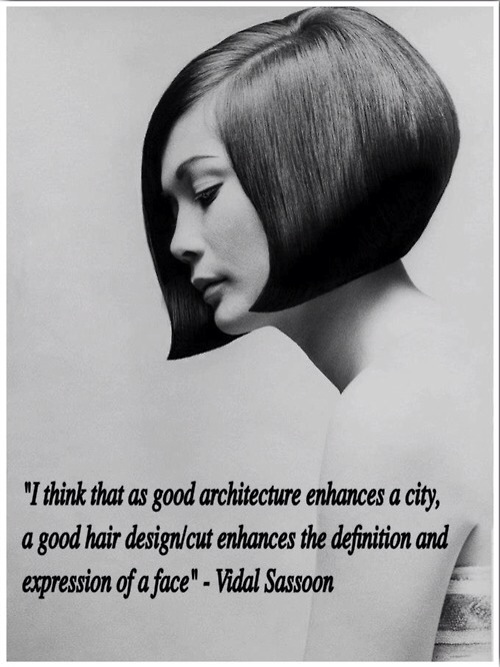 “Sometimes we think that following ones footsteps is the right direction, than destiny show you another way”

From architecture to Hair
NOW

Moving away from HAIR to the source of inspiration back to Architecture! 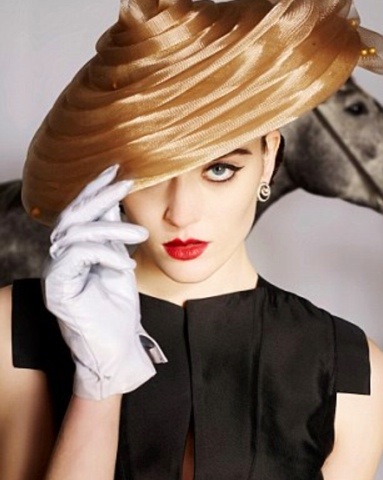 “Zest is the secret of all beauty. There is no beauty that is attractive without zest.”

“Happiness is the secret to all beauty. There is no beauty without happiness.” 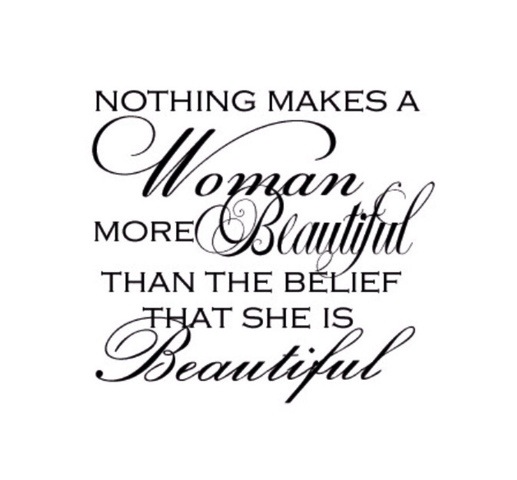 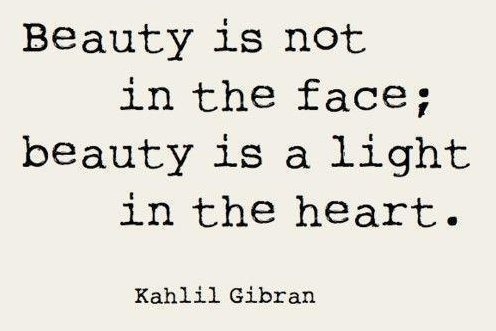 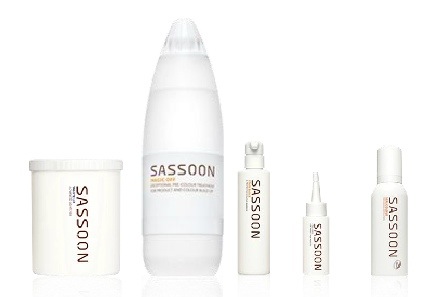 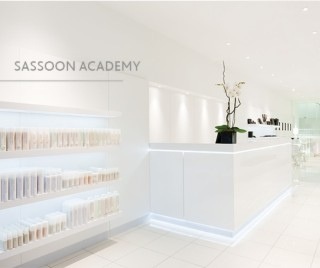 I miss that feeling:-( 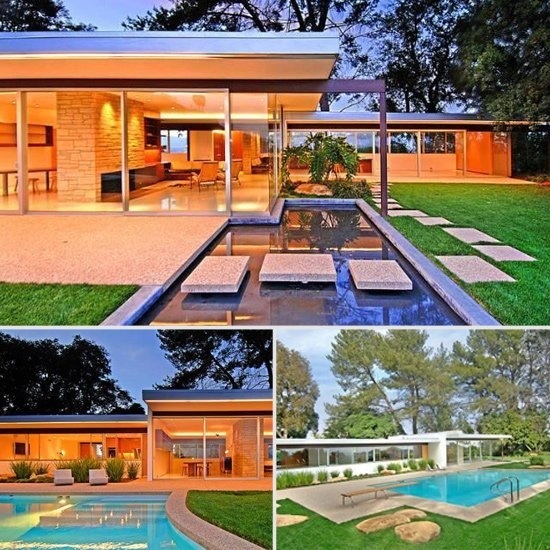 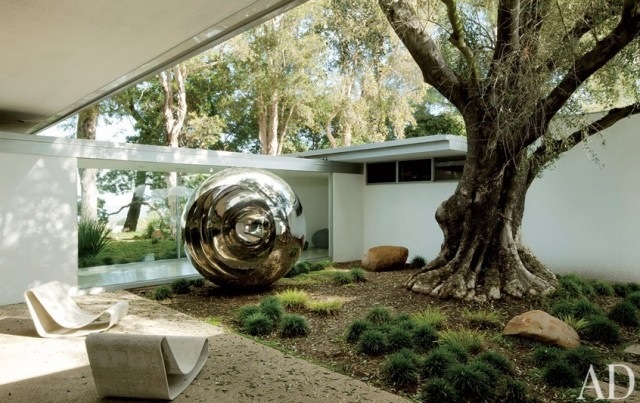