Beverly Adams (born November 7, 1940) is a Canadian-born actress and author.

Adams was born in Edmonton, Alberta to a Canadian mother and a U.S. Air Force father (who once played minor league baseball) and was raised Roman Catholic. As a child, Adams moved to Burbank, California where, as a teen, she competed in and won beauty contests before becoming an actress. During her career, Adams appeared in various guest roles in television series of the 1960s. She also appeared in several films, most notably as the klutzy, redheaded Cassandra in How to Stuff a Wild Bikini and the recurring role of Lovey Kravezit in the Matt Helm movies starring Dean Martin.

After marrying hairstylist Vidal Sassoon in 1966, Adams retired from acting to raise the couple’s four children. During her retirement from acting, Adams (going by her married name of Beverly Sassoon) published several books and served as a spokeswoman for Vidal Sassoon, Inc. In 1980, the couple divorced and Adams returned to acting. She also launched her own line of pet care products, Beverly Sassoon Pet Care System. 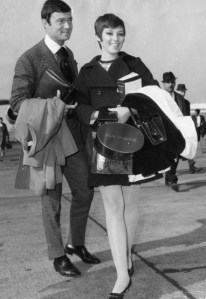 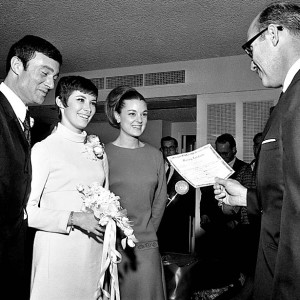 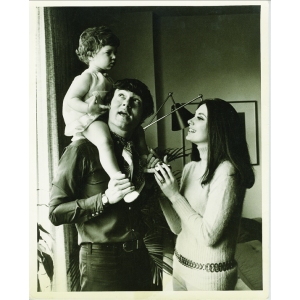 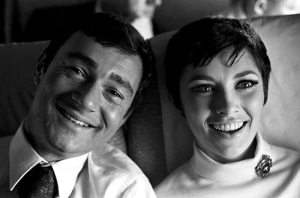