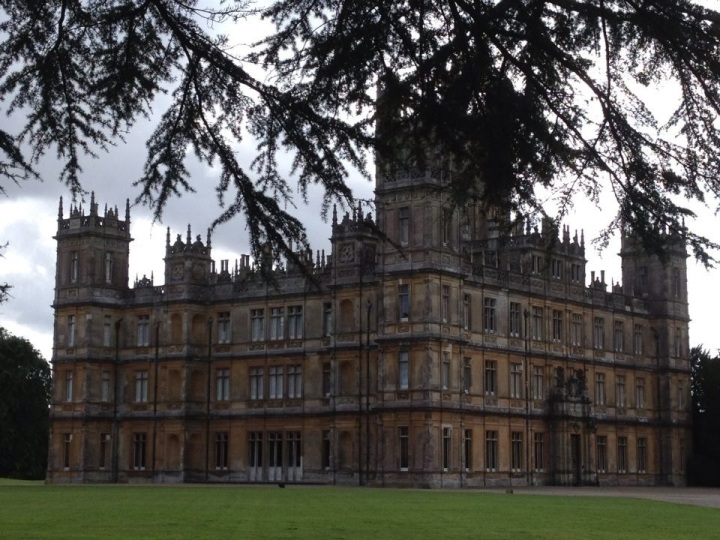 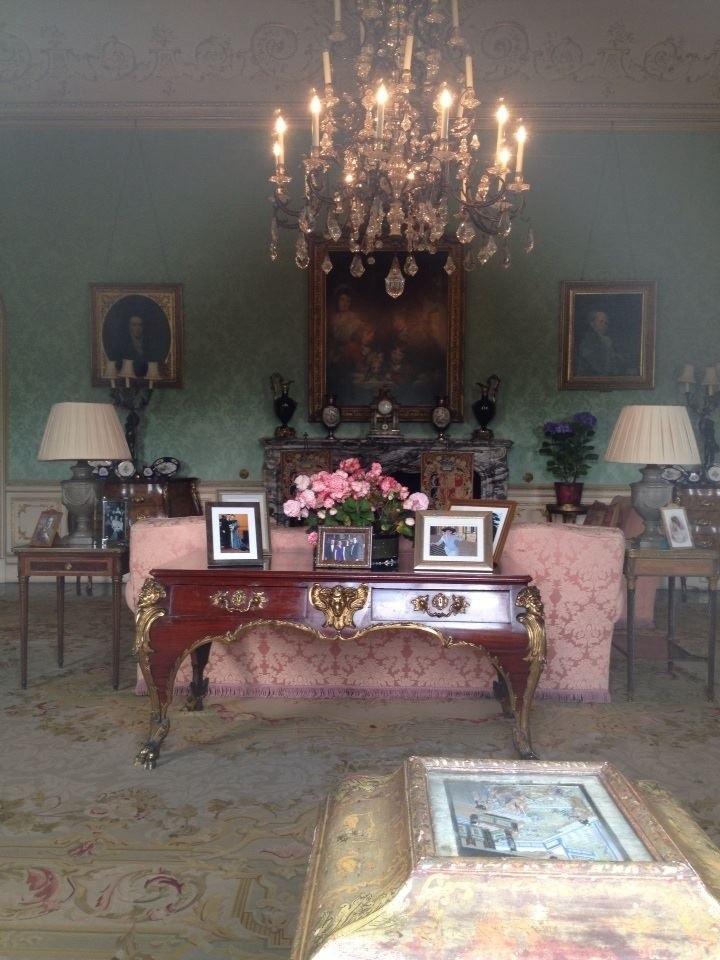 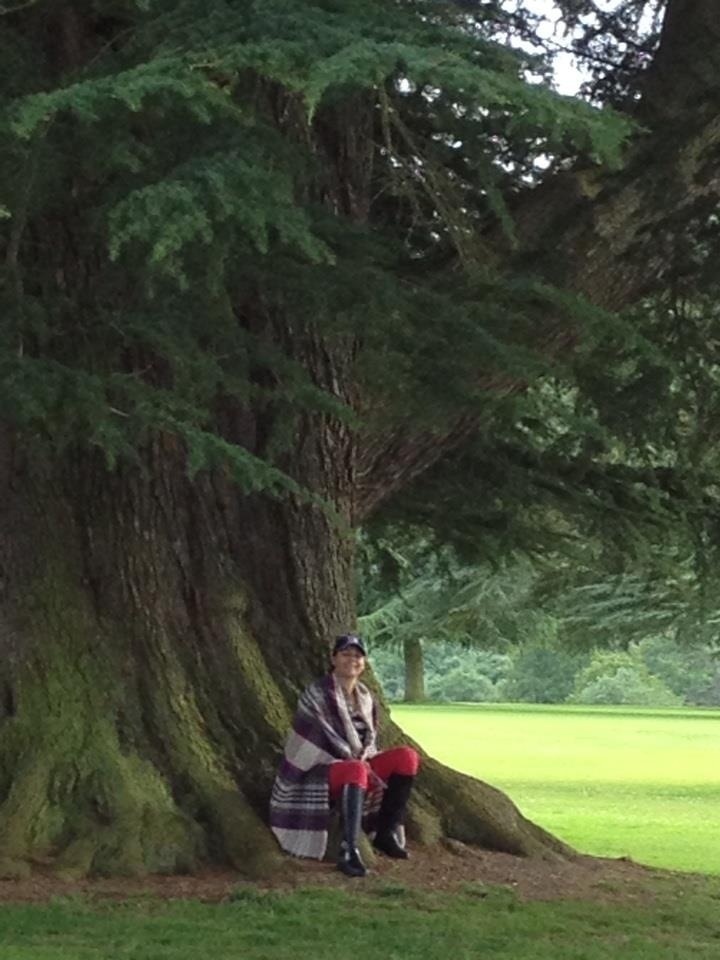 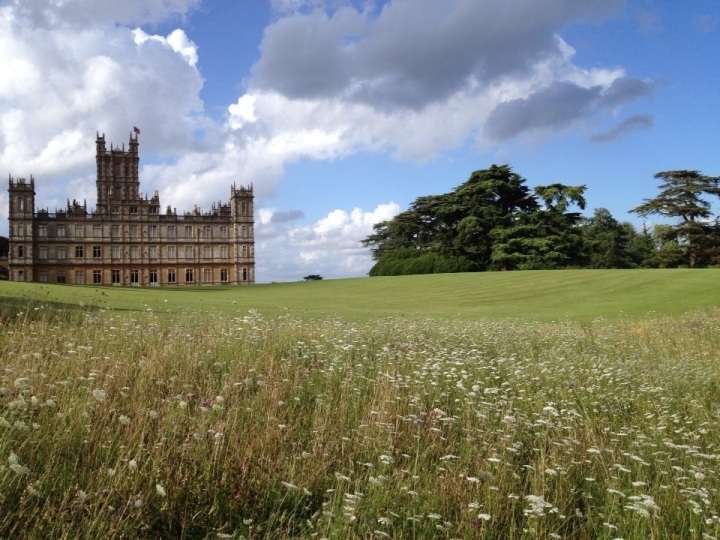 I See beauty everywhere I go!

Maintaining Highclere Castle has been a difficult challenge for Lord Carnarvon, who is the head of the Herbert family. When he succeeded, he inherited about 8,000 acres. Some he sold to pay inheritance taxes, and since then he has made over the remainder to his son, Lord Porchester, and his grandson—but kept for himself the castle and his stud farm, amounting to about 600 acres. There are nine different entrances to this domain, which has a circumference of 16 miles, with three lakes on the grounds, and 56 Cedars of Lebanon, planted a good bit over three centuries ago.

Pictures have had to be sold, family silver and a fine pearl necklace also, and over the years, some of the outlying parts of the estate. But Lord Carnarvon was determined not to sell the family seat, and the status quo is preserved. The red-and-blue flag still waves valiantly and proudly from the tower over the castle.

In spite of the upkeep, life here has always been enjoyed in great style. Much attention is paid to detail. For example, when Lord Carnarvon gave a ball for a thousand guests in the 1950s, he wanted the house to be perfect. So the crenellations around the tower, which were falling apart, were reconstructed for the occasion in hardboard, and then floodlighted.

Lord Carnarvon lives at Highclere with a staff of seven. He is now 80, and remembers well his childhood in this house that has been in the family since the 18th century. When he was a small boy, there was a basic resident staff of 23—including a maid whose life was spent concocting preserves.
Lord Carnarvon went into the army when he was 18, and was posted to India with the Seventh Hussars. The problems of inheritance taxes were devastating, yet he managed to invest a considerable sum in modernization of the castle. The time of the lamplighter, who had orders to fill 150 lamps, came finally to an end.

Highclere has a long history. In the days of Edward VI, the Crown took possession of the manor on the site and granted it to another noble family. Over the generations it changed hands, eventually passing into the possession of the Herberts. At the end of the eighteenth century Henry Herbert was created first earl of Carnarvon.

From then on, major construction was done: making a park and lakes and rebuilding follies. Later, enormous plantings of azaleas and rhododendrons were made, and then the third earl altered Highclere Castle to the condition it is in now. He turned the place from house to castle with the assistance of Victorian architect Sir Charles Barry. In the custom of the time, the designs were molded along the Gothic lines of the Houses of Parliament.