*I no longer believed in the idea of soul mates, or love at first sight. But I was beginning to believe that a very few times in your life, if you were lucky, you might meet someone who was exactly right for you. Not because he was perfect, or because you were, but because your combined flaws were arranged in a way that allowed two separate beings to hinge together.*
Lisa Kleypas

*Don’t be with someone who doesn’t do what they say they’re going to do. If he’s choosing not to make a simple effort that would put you at ease and bring harmony to a recurring fight, then he doesn’t respect your feelings and needs. “Busy” is another word for “asshole.” “Asshole” is another word for the guy you’re dating. *

*The very essence of romance is uncertainty.*
Oscar Wilde

*If you love somebody, let them go, for if they return, they were always yours. If they don’t, they never were.*
Kahlil Gibran

*You’re dangerous,” he says.
“Why?”
“Because you make me believe in the impossible*
Simone Elkeles

*My soul will find yours.*
Jude Deveraux 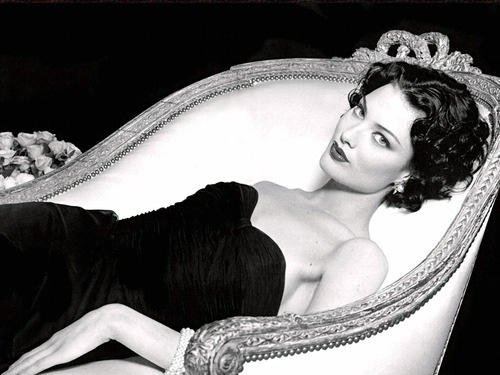