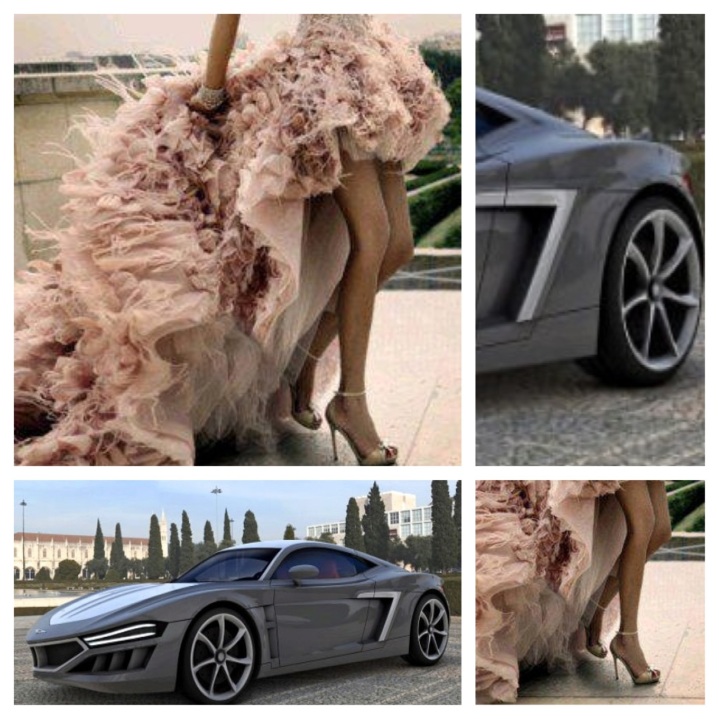 Geneva is a global city, a financial centre, and worldwide centre for diplomacy due to the presence of numerous international organizations, including the headquarters of many of the agencies of the United Nations and the Red Cross. 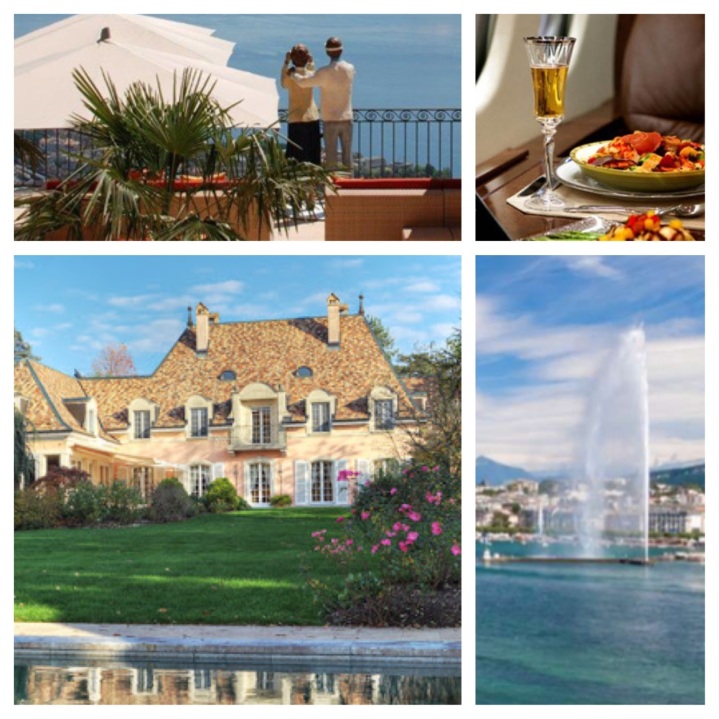 Geneva is the city that hosts the highest number of international organisations in the world.It is also the place where the Geneva Conventions were signed, which chiefly concern the treatment of wartime non-combatants and prisoners of war.

In 2009 and 2011, Geneva was ranked as, respectively, the fourth and fifth most expensive city in the world. 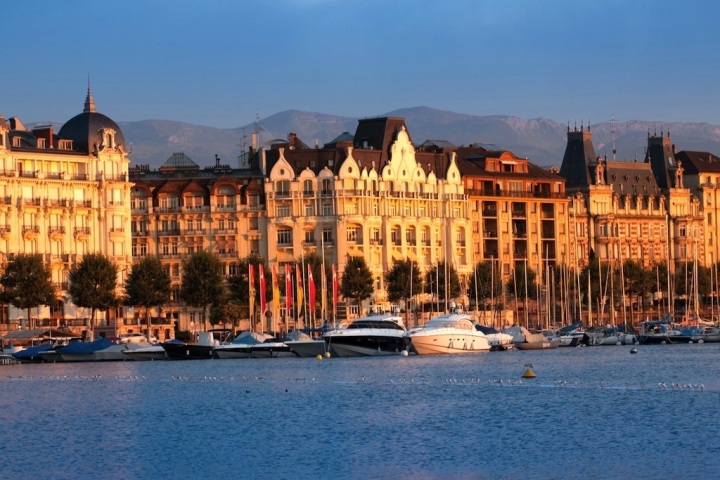 Switzerland has something special to offer you whether you like mountains, lakes, chocolate or technology. The fusion of German, French and Italian ingredients has formed a robust national culture, and you can enjoy the country’s dramatic landscapes, quaint country settings, historic castles and heritage and of course the breathtaking Swiss Alps.

Switzerland is densely populated, with an average of 183 people per square kilometer. However, there are major differences between the geographical regions. Switzerland has a population of about 7.4 million. Foreigners account for around 20% of the resident population. Switzerland is most famous for green hillsides and snowy mountain peaks, but the country offers even more than this. 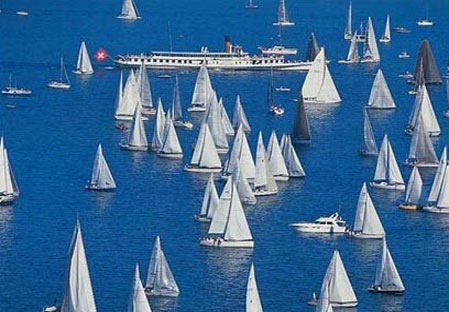 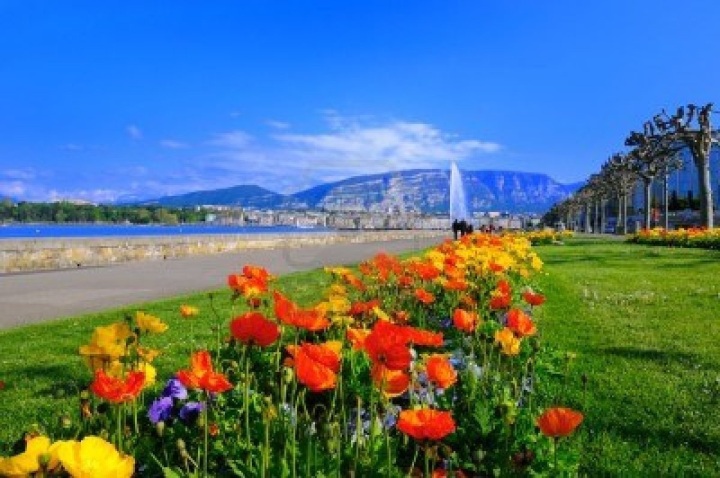 Although Switzerland can indeed offer a unique variety of winter and summer sport activities, metropolitan city adventures and cultural should also be added to activities not to miss while is Switzerland. 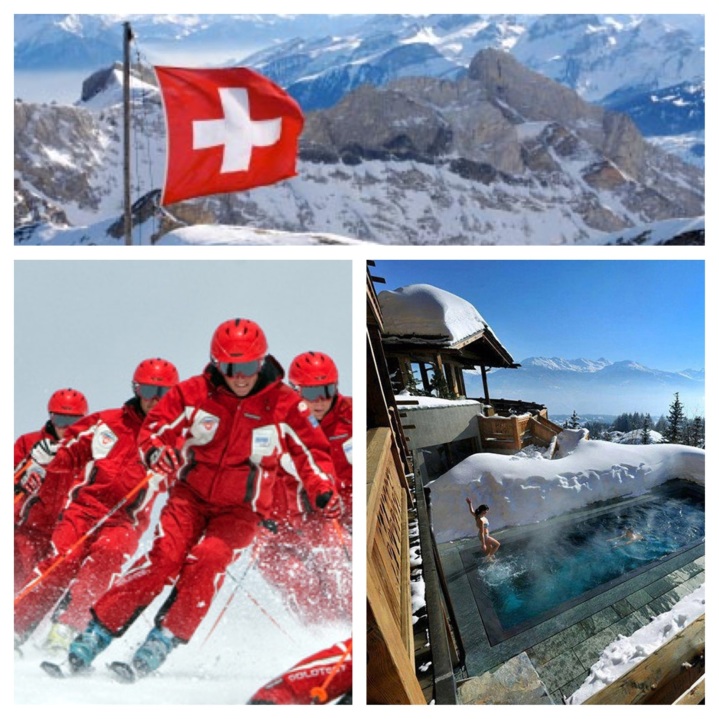 Geneva airport is one of the major hubs for skiing in France, and there are many popular and famous ski resorts close to it. A short transfer can make all the difference to your enjoyment of the holiday, allowing you make the most of your time by arriving in resort fresh and ready to ski, rather than sitting in a mini bus for up to 3 hours.

Switzerland has the reputation as the most expensive skiing in Europe, and perhaps the world, but it is often forgotten that hotels in French ski resorts can be more expensive than their Swiss equivalents. Always remember to shop around as there are deals to be had.

Most of the Swiss ski resorts are located in the regions of Valais, Graubunden, Central Switzerland, Bernese Oberland, and Eastern Switzerland. Some of the major ski resorts in Switzerland include: Verbier, Zermatt, Saas Fee, Gstaad, St Moritz, Laax and Davos-Klosters. 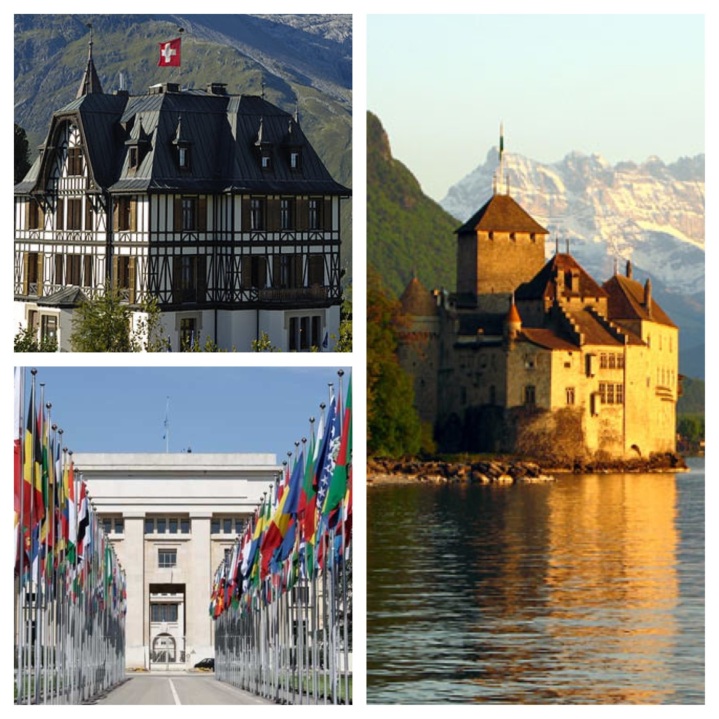