Just a few of The New York Landmarks 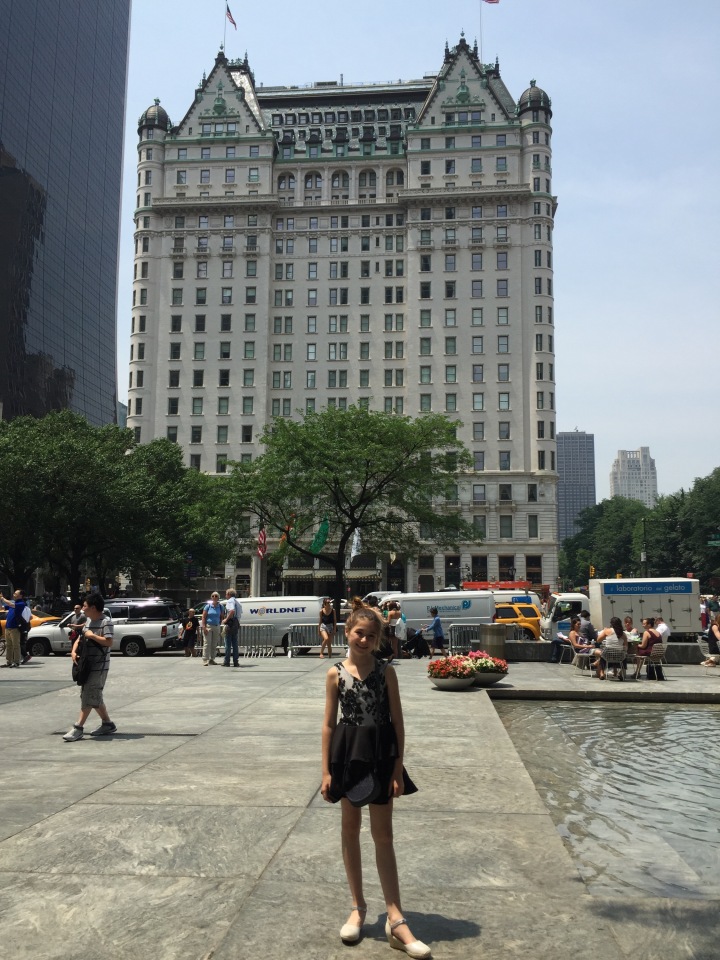 The Plaza Hotel turned 100 years old in 2007, celebrating with ceremonies and fireworks.

The Plaza Hotel is the second hotel of that name on the site. The French Renaissance château-style building was designed by Henry Janeway Hardenbergh and opened to the public on October 1, 1907.

The Peninsula New York is ideally located on Fifth Avenue and 55th Street in Midtown Manhattan, in the heart of the city’s most prestigious shopping, entertainment and cultural district. The hotel is within walking distance of Central Park, Rockefeller Center, Fifth Avenue shopping, excellent restaurants, historic museums and exciting Broadway theatres. 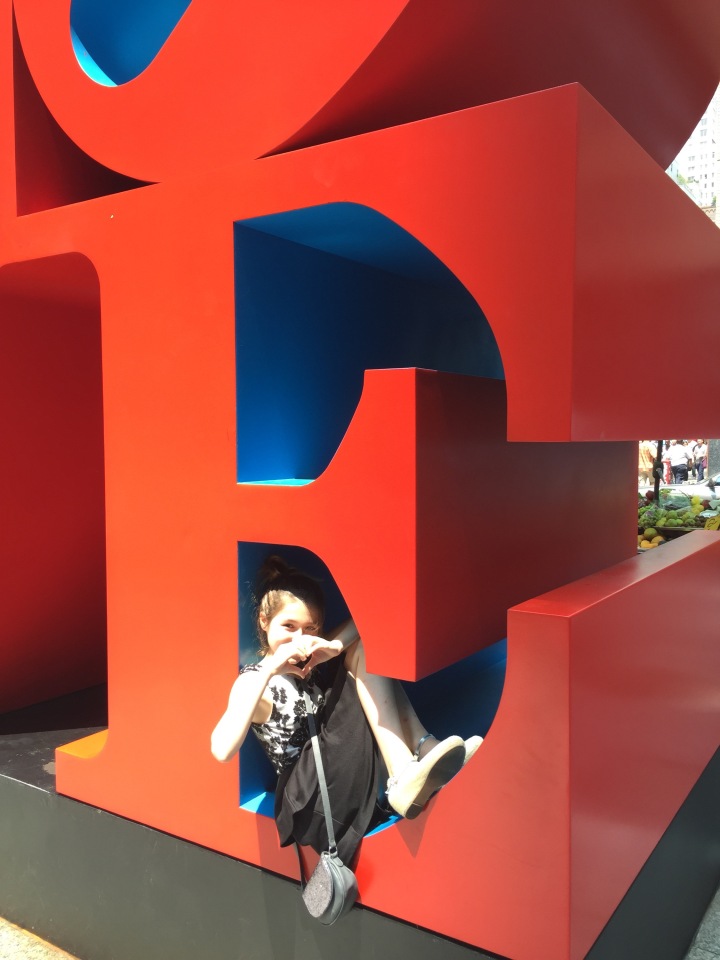 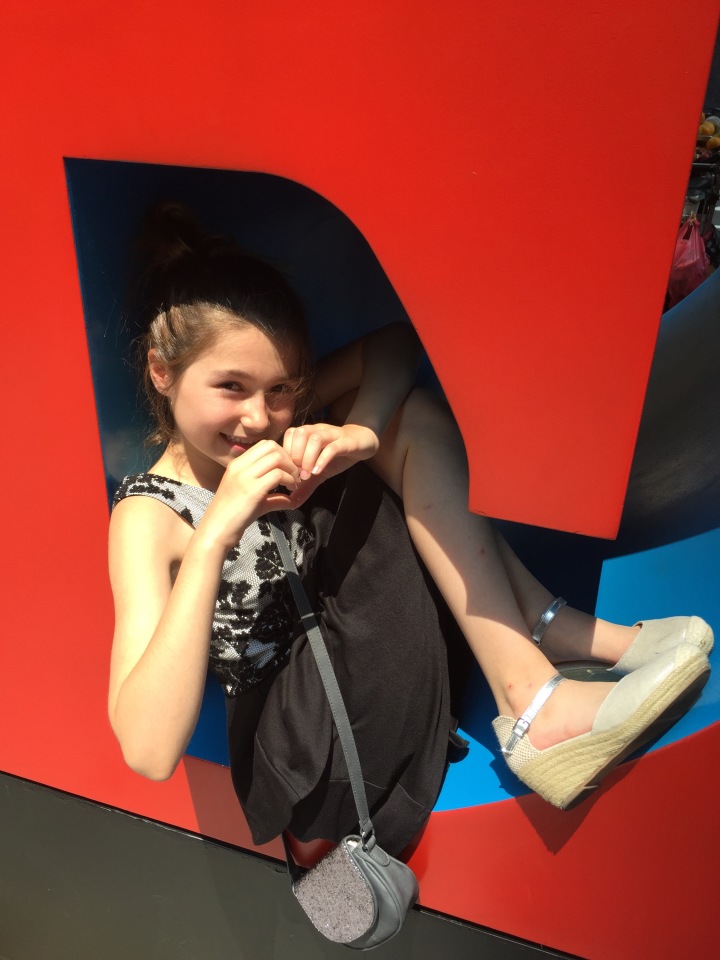 The Love Sculpture is one of the most famous pieces of pop art and just happens to be sitting on the corner of Sixth Avenue at 55th Street in midtown Manhattan.
In 1958, Robert Indiana was experimenting with LOVE as he played with poetry and art by placing the “LO” above the “VE”. Then in 1964, he was commissioned to create a Christmas card for the Museum of Modern Art (MoMA) that become one of its most popular items. Following the card’s success, he started exhibiting his art and sculptures in the “LOVE show” in New York. It would became an icon in the 60s with Hippies symbolizing the free Love and Peace generation.

🇬🇧With its timeless sense of luxury accommodations marked by sophisticated ease and intuitive yet discreet service, The London NYC is designed to engage both the discriminating business and leisure travelers in a personal suite experience entirely of their own making. Our hotel in Midtown Manhattan places you in the center of New York’s cosmopolitan hub. Fifth Avenue shopping, Broadway theatres, Carnegie Hall, and Central Park are mere steps away.

As Manhattan’s tallest and perhaps ‘best-situated’ city hotel, The London NYC affords rare and stirring vista views of Central Park and the city skyline. Our team, Concierge Service, further elevates your experience by securing you access to the best of New York City.🇬🇧

🌸💇🏽So much to see and do, it is so overwhelming. So much fun, pop culture, fashion, design & off course architecture.💅🏼💆🏼We need time at a near by salon/spa, but we better keep going, because there’s more to see and do.
xoxo