The hilltop of Mougins had been occupied since the pre-Roman period.

In the 11th century the Count of Antibes gave the Mougins hillside to the Monks of Saint Honorat (from the nearby Îles de Lerins just off the coast of Cannes) who continued to administer the village until the French Revolution.
Mougins Des Arts 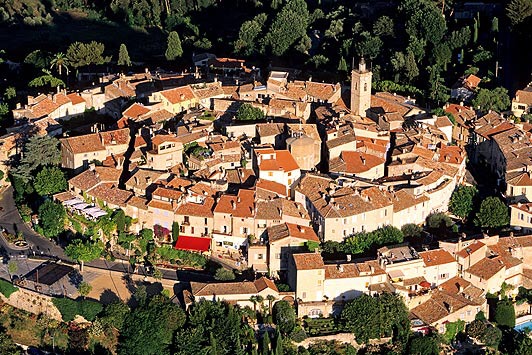 Mougins has a strong culinary history with such great chefs as Roger Vergé and Alain Ducasse having managed restaurants in the village.

Given its close proximity to Cannes, Mougins is also often the tourist destination for Hollywood stars during the Cannes Film Festival. 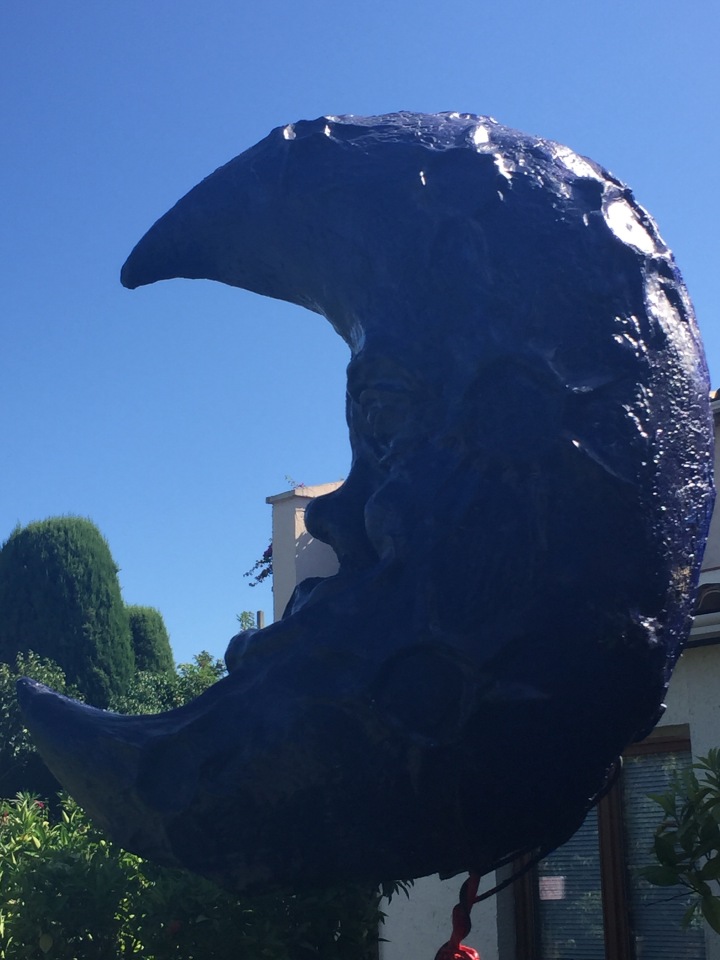 Laid-back lodging with a spa, plus free WiFi, a quaint lounge bar & a Mediterranean restaurant. 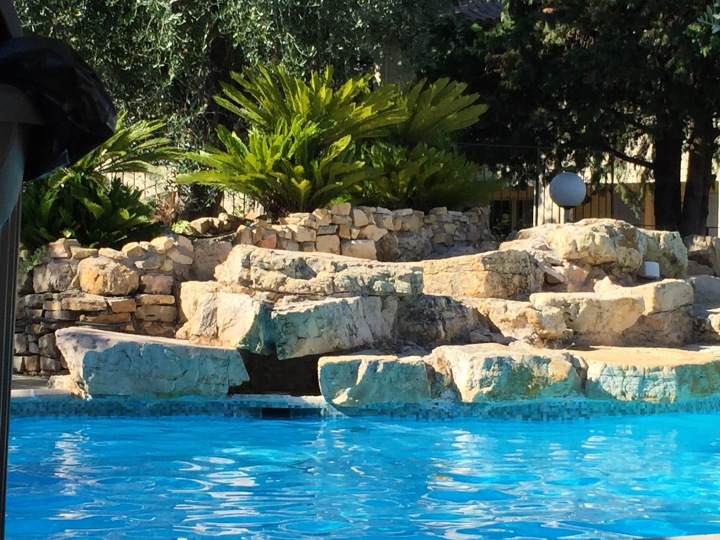 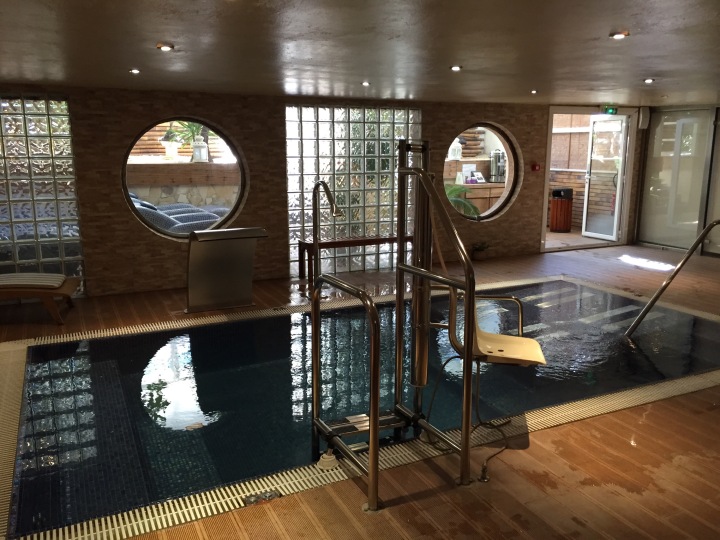 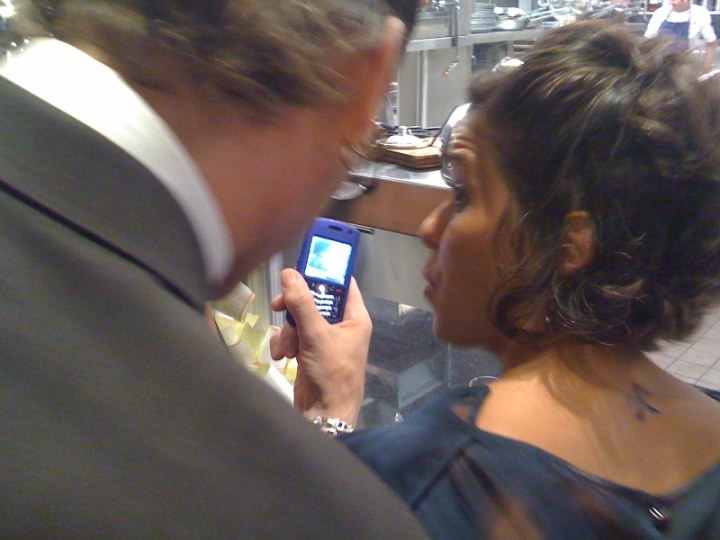 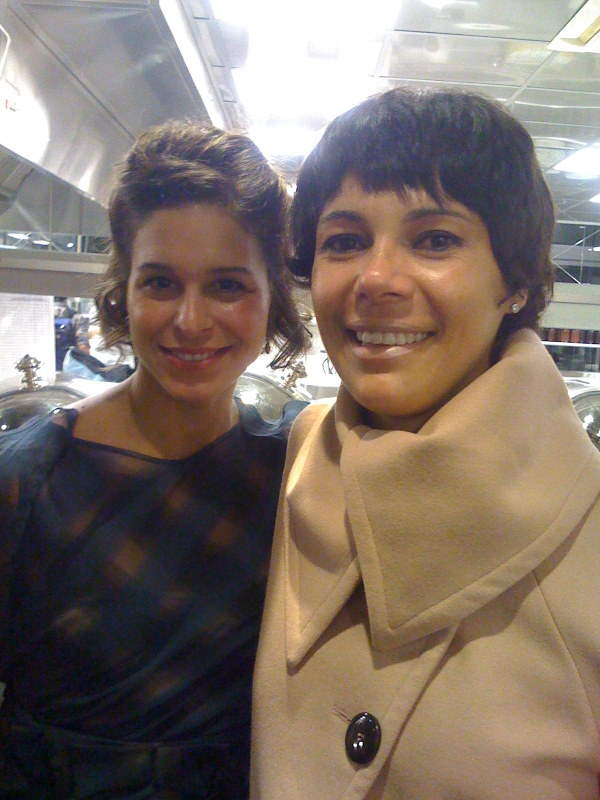 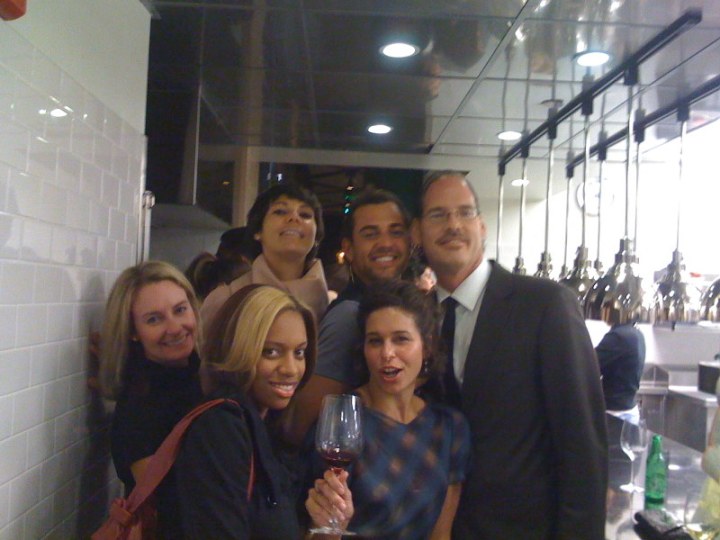