Welcome to a world embraced by luxury, privacy, and the Magic of Disney. 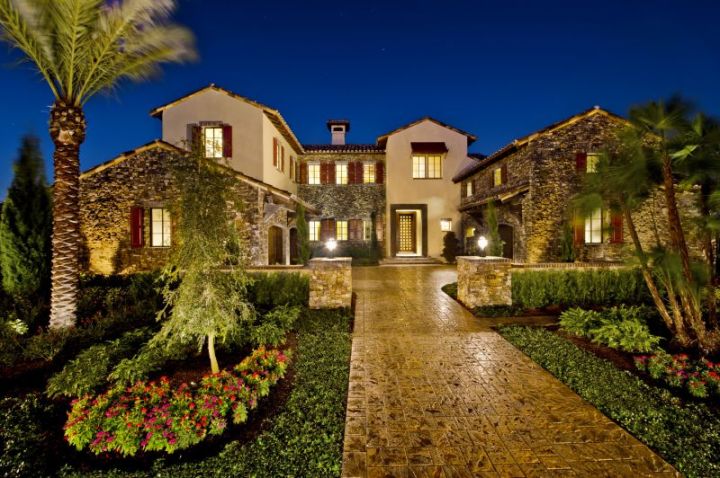 This is a once in a lifetime opportunity. Own a piece of Disney at Golden Oak and LIVE ON DISNEY property!

As the story goes, a young Walt Disney would lie underneath the expansive branches of his ‘dreaming tree’ in Missouri – the birth place for some of the worlds most beloved Disney characters.

Some years later, Disney’s scenic Placerita Canyon Ranch served as the backdrop for segments of The Mickey Mouse Club TV show. The reserve of more than 900 acres was purchased by Disney in 1959 to serve as a quiet vista for TV and movie productions. Walt and his family also spent time relaxing and playing on the ranch. What was the name of this ranch? Golden Oak, in honor of a storied tree there which was said to have had actual golden nuggets found at its base in 1842.

Golden Oak at Disney is going to be a magical place with a unique address (Golden Oak, Florida) that comes with exclusive access and privilege. 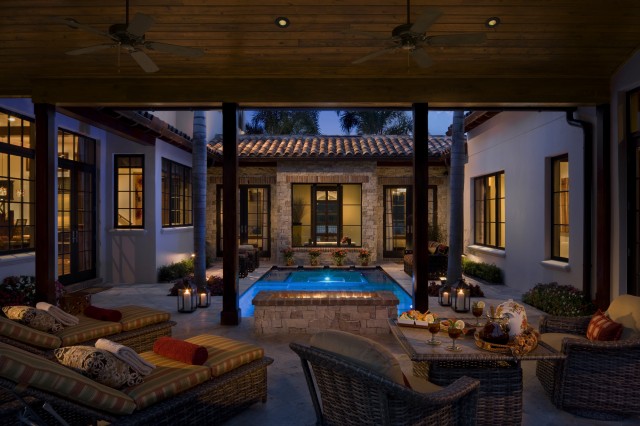 Located southeast of the Magic Kingdom and north of Epcot (marked by an icon on the map below), the exclusive Golden Oak community will offer a single family custom homes priced between $1.5 and $8 million. Less than 30 home sites will be available for sale this year, so space is quite limited. The home designs have been created by Walt Disney Imagineers, making them dream homes for any Disney fan. The gated community will feature intimate neighborhoods and amenities within the entire 980-acre footprint.