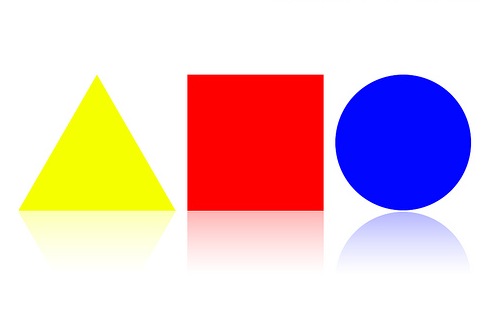 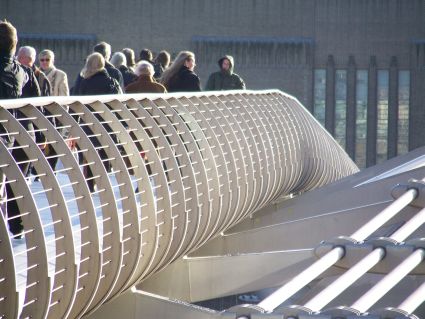 The Bauhaus school was founded by Walter Gropius in Weimar. In spite of its name, and the fact that its founder was an architect, the Bauhaus did not have an architecture department during the first years of its existence. Nonetheless it was founded with the idea of creating a ‘total’ work of art in which all arts, including architecture would eventually be brought together. The Bauhaus style became one of the most influential currents in Modernist architecture and modern design. The Bauhaus had a profound influence upon subsequent developments in art, architecture, graphic design, interior design, industrial design, and typography.

The school existed in three German cities (Weimar from 1919 to 1925, Dessau from 1925 to 1932 and Berlin from 1932 to 1933), under three different architect-directors: Walter Gropius from 1919 to 1928, Hannes Meyer from 1928 to 1930 andLudwig Mies van derRohe from 1930 until 1933, when the school was closed by its own leadership under pressure from the Nazi regime.The Bauhaus had a major impact on art and architecture trends in Western Europe, the United States, Canada and Israel in the decades following its demise, as many of the artists involved fled, or were exiled, by the Nazi regime. Tel Aviv, in fact, in 2004 was named to the list of world heritage sites by the UN due to its abundance of Bauhaus architecture; it had some 4,000 Bauhaus buildings erected from 1933 on.One of the main objectives of the Bauhaus was to unify art, craft, and technology. The machine was considered a positive element, and therefore industrial and product design were important components. Vorkurs (“initial” or “preliminary course”) was taught; this is the modern day “Basic Design” course that has become one of the key foundational courses offered in architectural and design schools across the globe. There was no teaching of history in the school because everything was supposed to be designed and created according to first principles rather than by following precedent.

The White City of Tel Aviv (Hebrew: העיר הלבנה‎, Ha-Ir HaLevana) refers to a collection of over 4,000 Bauhaus or International style buildings built in Tel Aviv from the 1930s by German Jewish architects who immigrated to the British Mandate of Palestine after the rise of the Nazis. Tel Aviv has the largest number of buildings in this style of any city in the world. In 2003, the United Nations Educational, Scientific and Cultural Organization (UNESCO) proclaimed Tel Aviv’s White City aWorld Cultural Heritage site, as “an outstanding example of new town planning and architecture in the early 20th century.”