Highclere is a village and civil parish situated in the North Wessex Downs in the Basingstoke and Deane district of Hampshire, England.
It lies in the northern part of the county, near the Berkshire border. 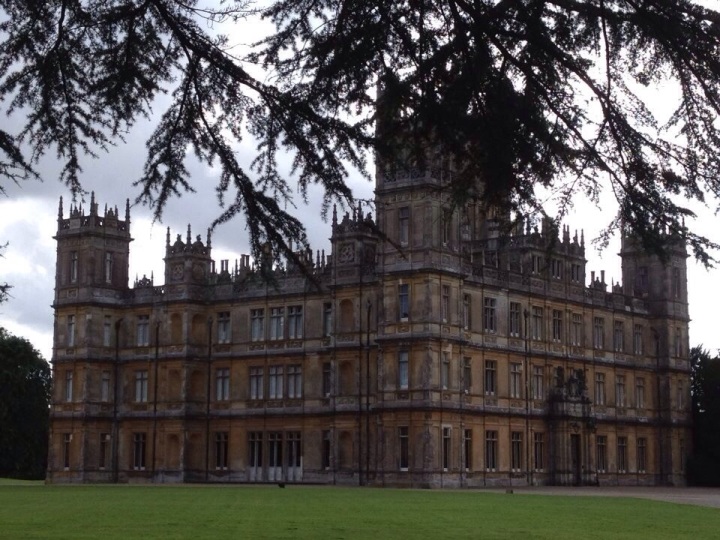 One of the biggest trees I ever seen in my life it was imposing, I just felt like sitting there and imagined all the centuries that went by. So beautiful, so powerful. Majestic !

The castle stands on the site of an earlier house, which was built on the foundations of the medieval palace of the Bishops of Winchester, who owned this estate from the 8th century.
The original site was recorded in the Domesday Book. Since 1679, the castle has been home to the Carnarvon family.

In 1692, Robert Sawyer, a lawyer and college friend of Samuel Pepys, bequeathed a mansion at Highclere to his only daughter, Margaret, the first wife of the 8th Earl of Pembroke.
Their second son, Robert Sawyer Herbert, inherited Highclere, began its picture collection and created the garden temples.
His nephew and heir Henry Herbert was created Baron Porchester and 1st Earl of Carnarvon by George III. 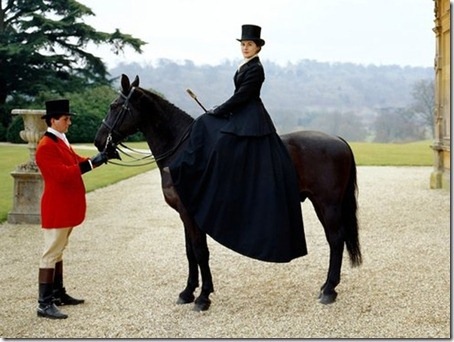 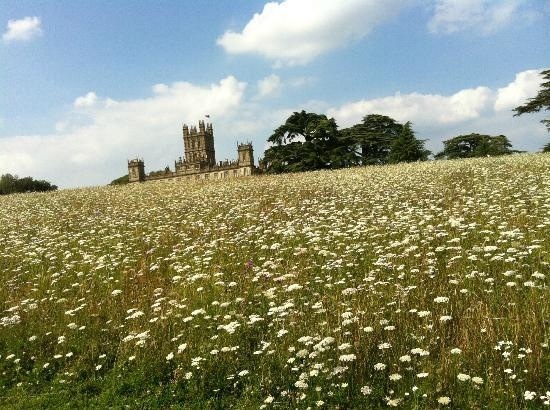 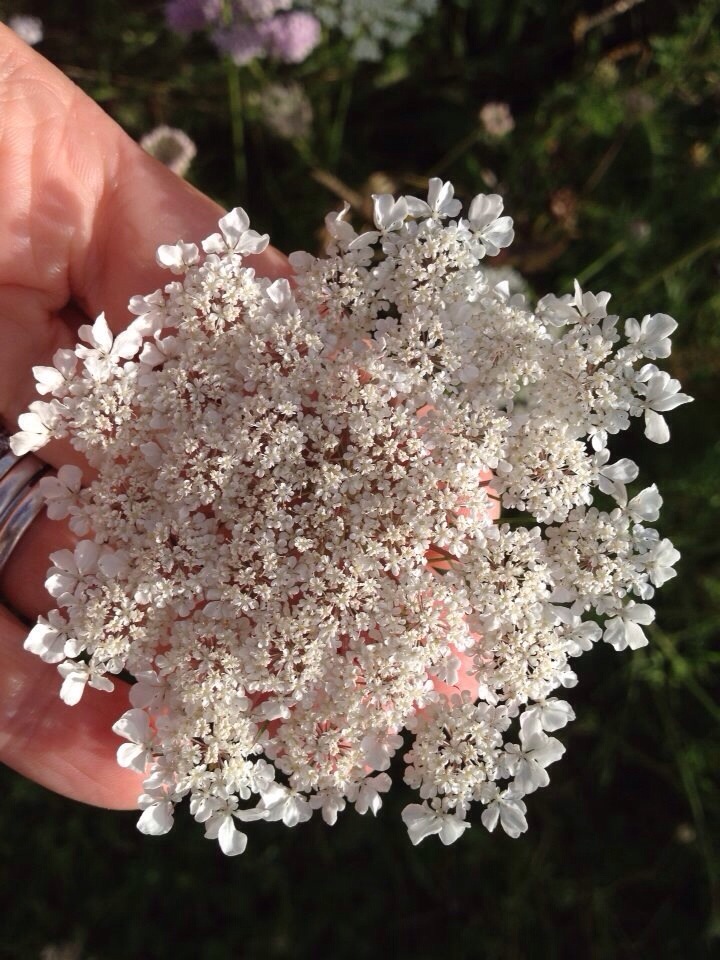 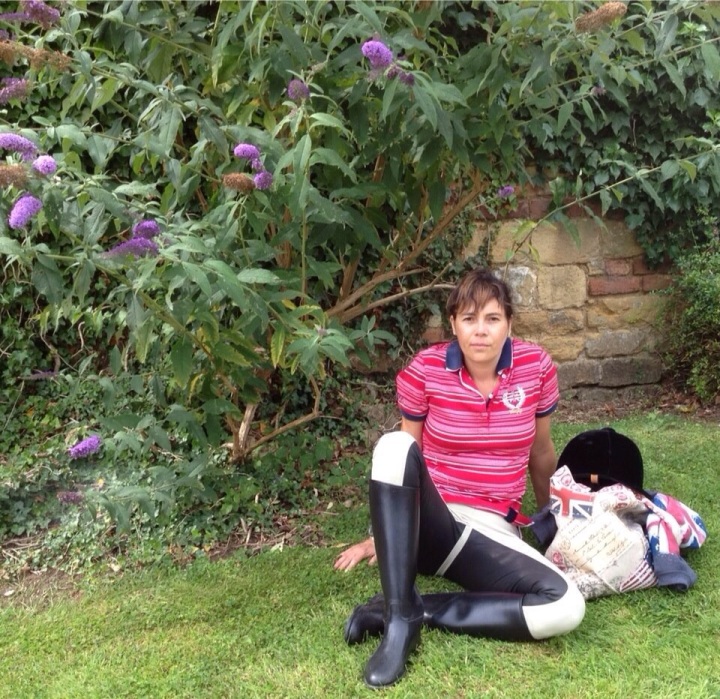 Sitting on the grounds relax time .

As of late 2012, the Earl and Lady Carnarvon have stated that a dramatic increase in the number of paying visitors has allowed them to begin major repairs both on Highclere’s turrets and its interior.
The family attributes this increase in interest to the on-site filming of Downton Abbey.

The family now live in Highclere during the winter months, but return to their cottage in the summer, when the castle is open to the public.

At the end of the day at Stonehenge with my archangel 🙂