Oceana Key Biscayne is currently taking contracts for all available units. Construction on the site just started and is well under way. Take advantage of early pricing before all units are sold.

Complete the form below and someone will contact you promptly to explain the purchase process and give you more detailed information.

February 2012 marks the start of the groundbreaking ceremony for the newly announced Oceana, developed by no other than Consultatio, and probably the most unique and exclusive real estate building in Miami.

Oceana is being built on the site of the former Sonesta Hotel, which was one of the first hotels in Key Biscayne but is the last site available for construction on the island. This 10.3 acre and last pristine oceanfront site is located on the east side of Key Biscayne facing the Atlantic ocean. The last building in Key Biscayne was built in 1999 which was the last tower at The Ocean Club.

Oceana will have what Key Biscayne is missing, a NEW building which offers the advantage of enjoying large spaces up to 7500 square feet of living space, superb luxury, oceanfront location and the uniqueness of a low density building with a discreet environment. The ultra exclusive 142 condominium development with 12 luxury Villas adjacent will be the only real alternative when looking for new, large oceanfront condos in Key Biscayne.

Key Biscayne is considered one of the most exclusive areas in Miami and has one of the highest incomes per capita in the United States also home to many international artists, politicians, sport figures, and world reknown executives.

This will be a state of the art project; floorplans will range from 1750 SF to 7500 SF, with a very low density of residences (Two towers totalling 142 units on a 10.3 acres site).

What makes it even more unique is that due to the lack of land availability, new, and low density buildings on Key Biscayne, many buyers with budgets up to 7 million who initially looked for luxury oceantfront condos found themselves limited at looking for single family homes in the island where prices just on canal front start at 5 million dollars and offer less attractive benefits.

Oceana Sales started a few months ago with inventory being placed under contract at fast speed. The downpayment required for the purchase of a residence will be 50%. 30% will be asked at contract date and 20% when the construction reaches the 15th floor in 2014. Construction is estimated to be finished by summer of 2015.

Today’s Developers ask for a substantial upfront downpayment, a known concept in foreign countries, which in part plays an important role lowering the risk tremendously for both the developer and the buyers since financing lapses are out of the equation. Although is not clear yet as to what is the exact amount of down payment required, other ultra luxury condos on preconstruction like Apogee condos in North Miami Beach have practically sold out in record time while asking almost 80% upfront.

Consultatio is an experienced real estate developer from Argentina, with over 30 years of experience. Consultatio is a leading Argentine company in large scale real estate enterprises in the high purchasing power market for residential and corporate building projects. As a developing company it participates in four different markets: integral urban complexes, coporate building renting, apartment sales and touristic residential developments. On May 30, 2008 the company collected 352 million Ps. (approximately 110 million USD). 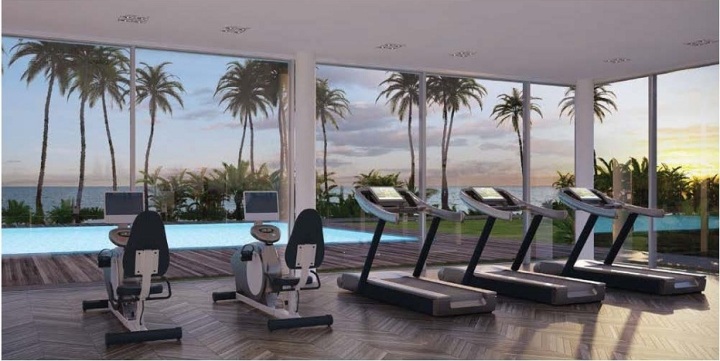 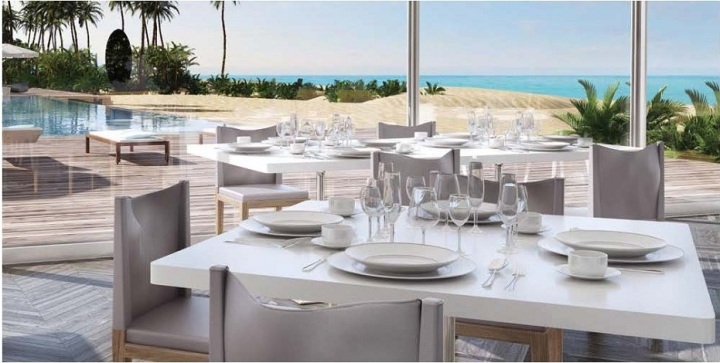