China Through the Looking Glass

Exploring the ways in which Chinese aesthetics have influenced Western fashion, from the silk trade in the first century to today. 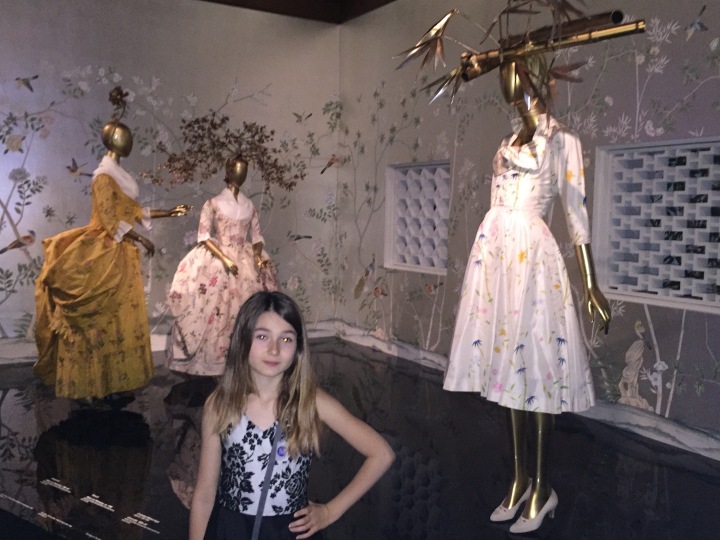 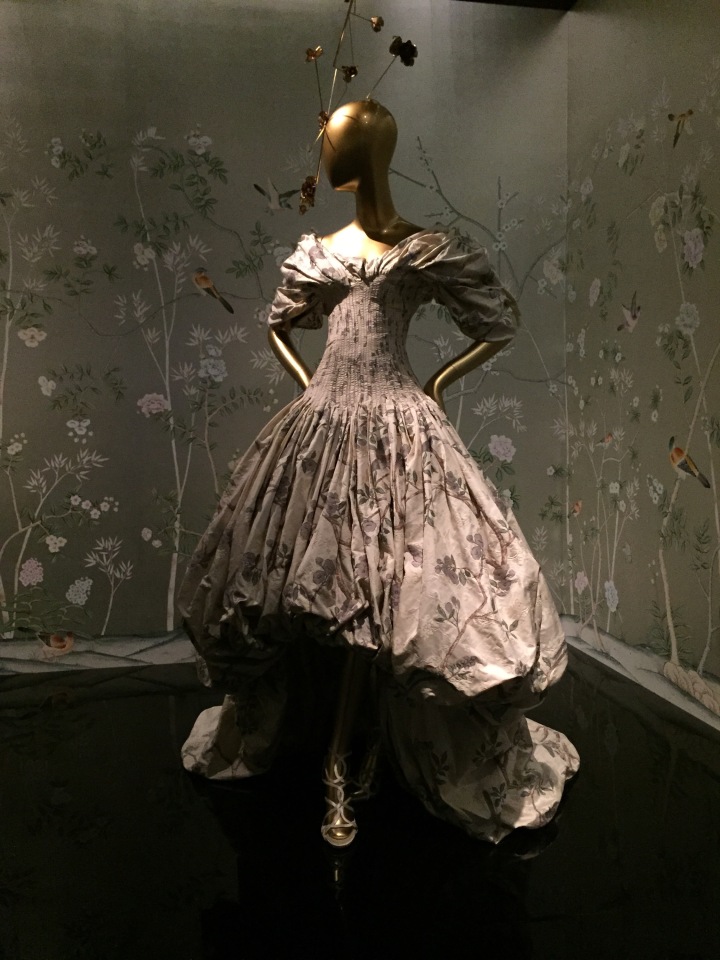 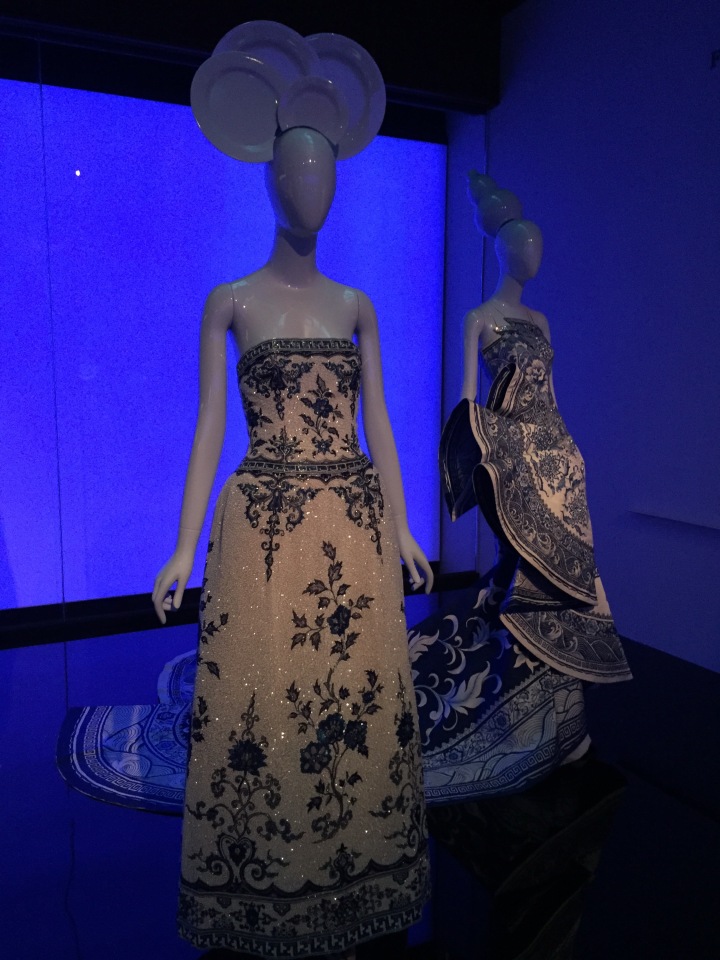 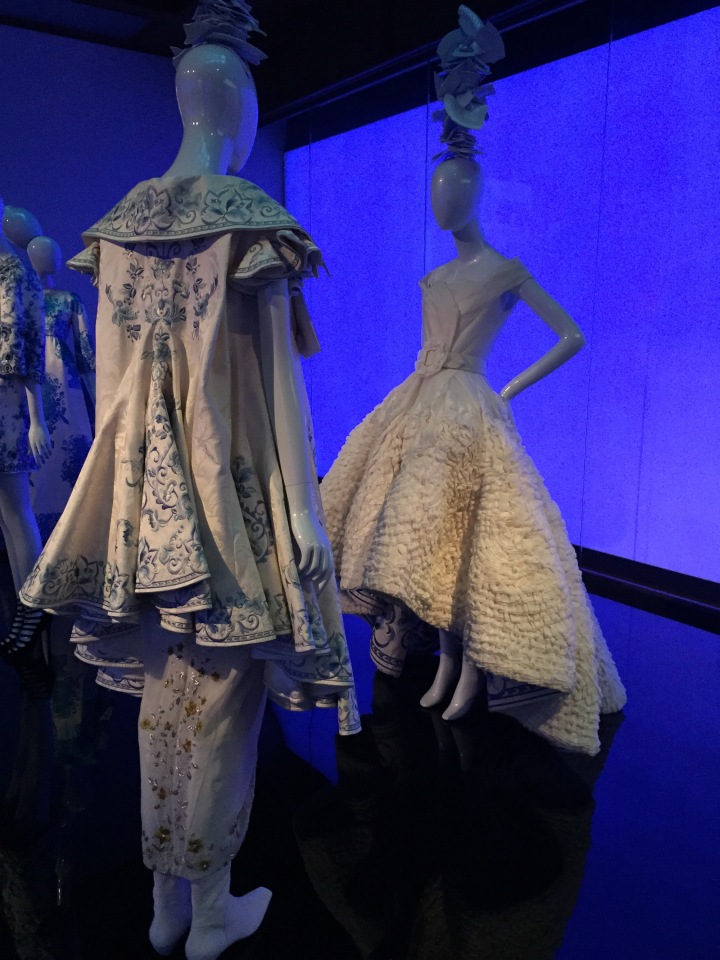 This exhibition explores the impact of Chinese aesthetics on Western fashion and how China has fueled the fashionable imagination for centuries. In this collaboration between The Costume Institute and the Department of Asian Art, high fashion is juxtaposed with Chinese costumes, paintings, porcelains, and other art, including films, to reveal enchanting reflections of Chinese imagery.
From the earliest period of European contact with China in the sixteenth century, the West has been enchanted with enigmatic objects and imagery from the East, providing inspiration for fashion designers from Paul Poiret to Yves Saint Laurent, whose fashions are infused at every turn with romance, nostalgia, and make-believe. Through the looking glass of fashion, designers conjoin disparate stylistic references into a pastiche of Chinese aesthetic and cultural traditions.
The exhibition features more than 140 examples of haute couture and avant-garde ready-to-wear alongside Chinese art. Filmic representations of China are incorporated throughout to reveal how our visions of China are framed by narratives that draw upon popular culture, and also to recognize the importance of cinema as a medium through which to understand the richness of Chinese history. 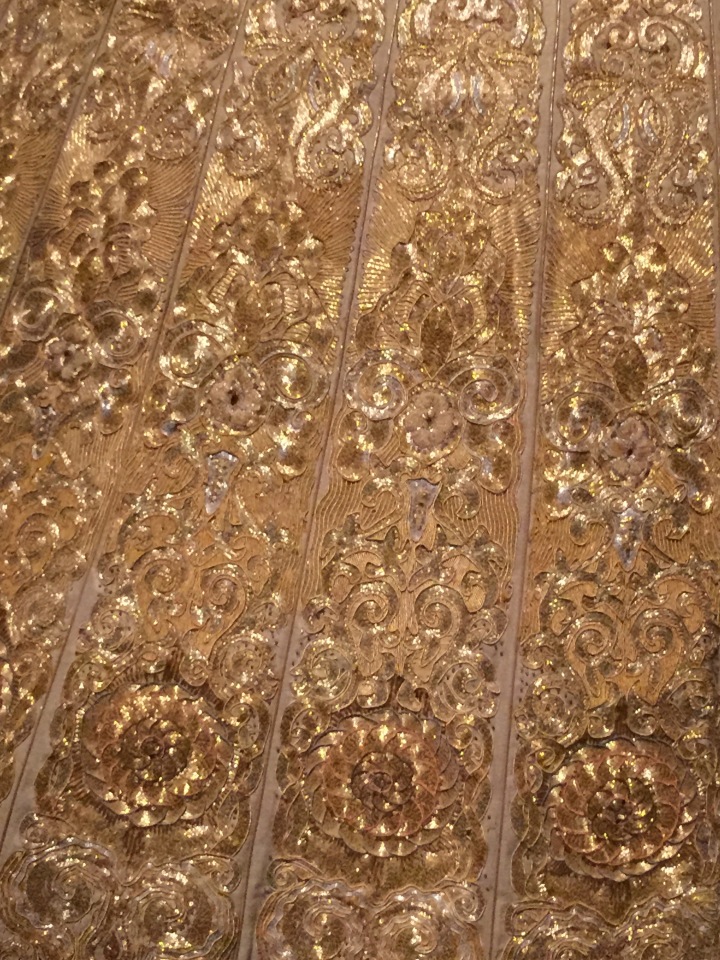 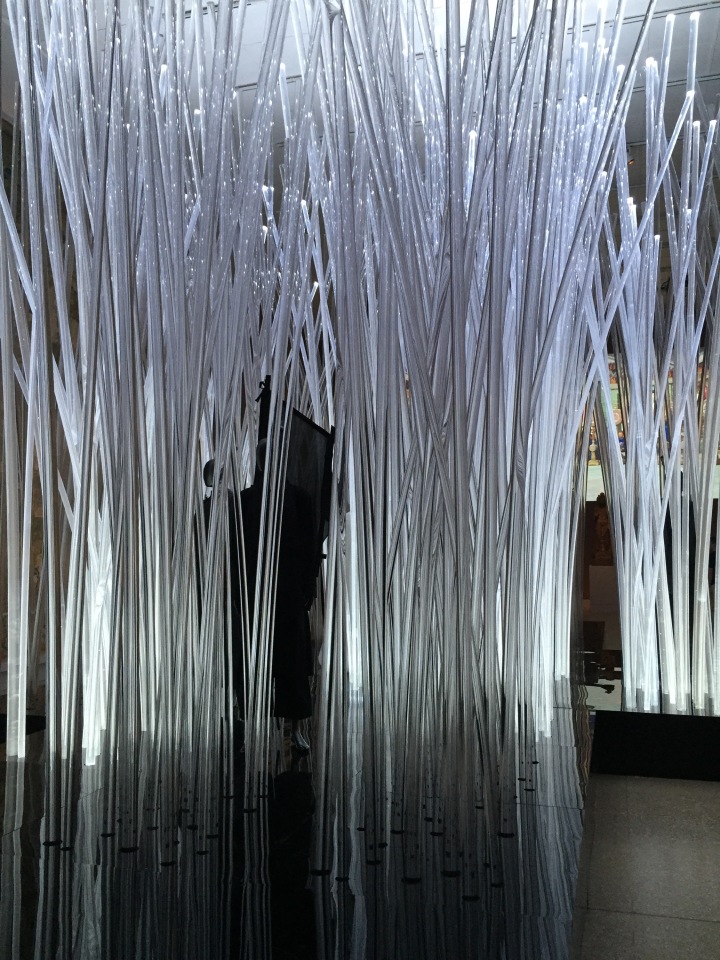 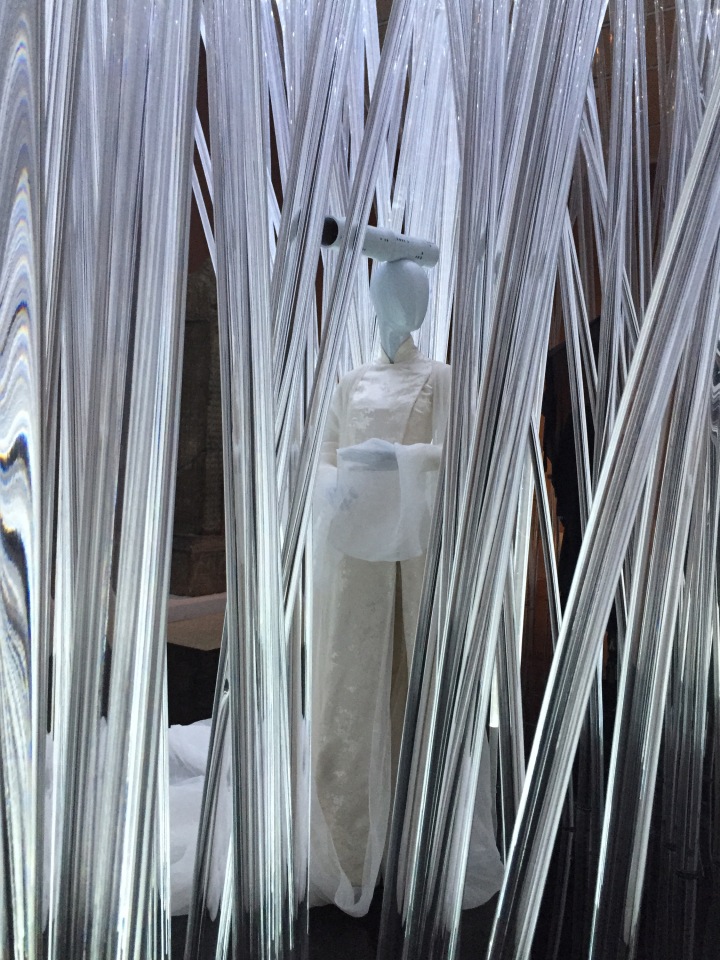