Puddle of Mudd is an American Post-grunge band from Kansas City, Missouri. They achieved success on rock radio and some success in the mainstream, and their major-label debut Come Clean has sold over 5 million copies. To date the band has sold over 7 million albums, and have had a string of #1 mainstream rock singles in the U.S. They have released 2 independent and 4 major albums, with their latest being Volume 4: Songs in the Key of Love & Hate in December of 2009. 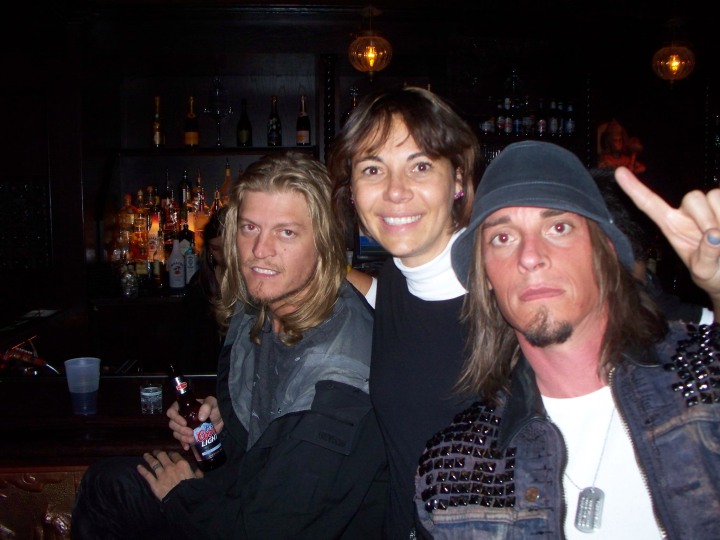 * PUDDLE OF MUDD – Show at the HOB Boston. Great Show.

Scantlin’s start in the music business came after a copy of his demo tape was delivered to Fred Durst. Durst contacted Scantlin, and after hearing that his band had broken up, decided to bring him to California to attempt to put a new band together.

One of the first people Scantlin met upon arriving in California was Doug Ardito, an intern at Interscope Records. Ardito was also in a Boston-based band called Throat Culture. When Scantlin found out about Ardito’s bass playing, they decided to work together. They were still in need of a guitarist and drummer.

Fred Durst decided to contact a guitarist he knew from his hometown of Jacksonville, Florida, Paul Phillips, who had formerly played in a local band there called Happy Hour. After getting the call from Durst, Paul decided to try out for Puddle of Mudd, and was accepted, choosing to leave college in order to join. A drummer was also recruited from Jacksonville. The four began playing together on some of the band’s older songs, as well as some new ones. Durst signed the group to another showcase, and then recruited the band to his new record label, Flawless Records. Things did not work out with the Jacksonville drummer, and Josh Freese from A Perfect Circle and The Vandals (and later Guns N’ Roses) did the drum tracks for Puddle of Mudd’s next album instead. The band later held auditions for a new drummer, which produced Greg Upchurch, an ex-member of Eleven who had also toured with Chris Cornell. Puddle of Mudd released its major-label debut album Come Clean on August 28, 2001. The lead single from the album, “Control” was successful and grabbed the attention of rock music audiences worldwide. It was also the theme song for WWE’s Survivor Series 2001.

The second single off the album, “Blurry” Co-written with Doug Aridito, turned out to be Puddle of Mudd’s most successful single, reaching #5 on the Billboard Hot 100 and #8 in the United Kingdom. Drift & Die was also released as a single and was very successful with rock audiences with the single spending 6 weeks at the #1 on the Mainstream Rock Chart. The fourth single, “She Hates Me“, was released in late 2002 and became a massive hit reaching the #1 spot on the Mainstream Rock Tracks chart, as well as #13 on the Billboard Hot 100.

The group then embarked on a European tour with Godsmack and were also part of the Family Values 2001 tour, alongside the Stone Temple Pilots, Linkin Park and Staind.

Copies of the album were selling well. It was certified Triple Platinum in the U.S. by the Recording Industry Association of America (RIAA) on January 31, 2003, and as of late 2006 total sales worldwide were in excess of 5 million copies.

Shinedown is an American hard rock band from Jacksonville, Florida, formed in 2001 and founded by members Brent Smith, Brad Stewart, Jasin Todd, and Barry Kerch. The group has released three albums on Atlantic Records. They have issued popular singles such as “45“, “Heroes“, “Save Me“, “Devour“, “Sound of Madness“, “Second Chance“, and “If You Only Knew“. All of their eleven singles to date have climbed into the Top 5 of the Hot Mainstream Rock Tracks chart, making them the first to accomplish the feat.[citation needed] Shinedown’s musical influences are Otis Redding, Pink Floyd, Queen, Led Zeppelin, Soundgarden, Iron Maiden, Stone Temple Pilots, and Foo Fighters. 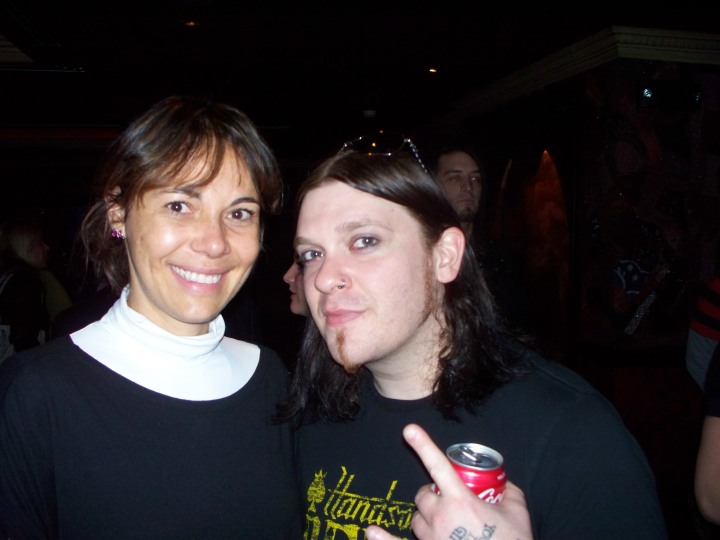 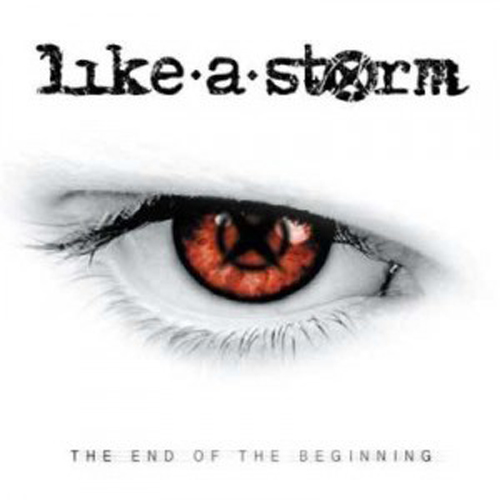 Like A Storm is a four-piece rock band from Auckland, New Zealand. In the past 6 months, the band has toured the United States with rock giants Creed, Staind, Hoobastank, Puddle of Mudd, Saliva, Skillet, Shinedown, and Burn Halo, as well as The Veer Union and Framing Hanley. Like A Storm sold over 3,000 Limited Edition Tour EPs in their first 3 weeks of touring in the United States . Overwhelming fan response to the band’s live show saw their debut album “The End of the Beginning” enter at #61 on Billboard‘s New Artist Charts  – from tour sales alone. The album has since been made available on iTunes and at Like A Storm’s shows. UPDATE: Like a Storm is now set to begin touring January 22nd 2010 with Shinedown, Puddle of Mudd, and record breaking rock band Skillet! [www.likeastorm.com] [www.skillet.com].

Their song “Enemy” is featured weekly on ESPN’s College Football, their song “Chemical Infatuation” was featured in USA’s hit Royal Pains, their video is set to debut on MTV’s Headbangers Ball and their songs were featured in trailers for Wolfenstein and Halo video games. The band’s brand of alternative rock music includes vocals, drums, guitar, and bass, as well as programming, piano, synths and didgeridoo. The band’s hit song Lie to Me was the official theme song of TNA’s pay-per-view event Genesis.Like A Storm began in 2005 when brothers, Chris Kent, and Matt brooks first played together in their native New Zealand. They immediately decided to move to move to North America to pursue a career in music. According to Chris “New Zealand is such an awesome place to grow up, it’s a really inspiring place–so beautiful and isolated. But the first time we jammed, we had this amazing chemistry, and we knew we had to take our sound to the world. We left our family and friends and set up in Canada. There are so many different experiences from that time, and the songs on the record are about them.”  They settled in Vancouver and quickly created a buzz. After their first show, Kai Marcus from Methods of Mayhem befriended them and introduced them to producer Mike Plotnikoff. In 2006, they began working on the record and officially began recording with Plotnikoff and Igor Khoroshev in 2007 in California. After about sixteen months of writing and recording the record, The End of the Beginning was complete.

* LIKE A STORM- Great Show at the HOB Boston.