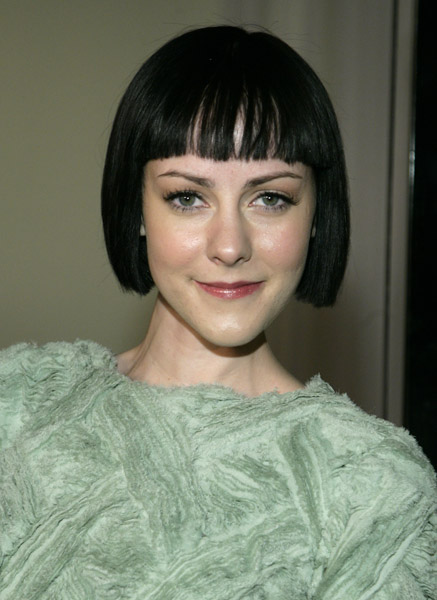 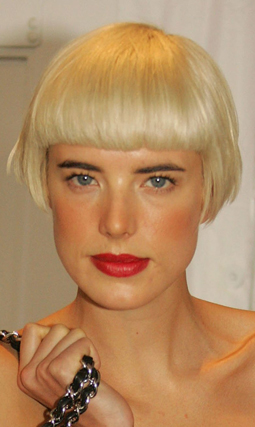 The Quant: Sixties designer Mary Quant’s slick pageboy cut was a variation on Vidal Sassoon’s classic angular bob.There were other mod idols, too. Learn more about Mary Quant, a fashion designer who claimed to have invented the miniskirt. She and her husband were a driving force behind 1960’s “Swinging London.”

The Twiggy crop: The original supermodel was hailed as the face of 1966 when she went for a super-short boyish cut.

Twiggy really only had one look, but she took it very seriously. Although the mod fashion movement got its start in 1950’s London, it’s Twiggy who is frequently remembered as the face of mod.  Mod fashion was streamlined and bold, definitively minimalist. Look for geometric patterns, startling colors, and hemlines cut well above the knee.With her short-cropped mod hairstyle, neat side-part, and long, dark lashes, Twiggy epitomized the streamlined grace that so many mod kids exalted. 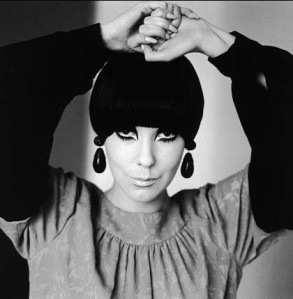 Forget Twiggy: American model Peggy Moffitt is one of the most iconic faces of 1960’s mod fashion. The actress-turned-model, who became muse to designer Rudy Gernreich, redefined the high fashion look of the era. Her Japanese Theater-inspired makeup and signature hairstyle came to represent the strengthening bond between pop art and fashion.Moffitt started modeling when she began dating photographer William Claxson, whom she later dated. Unconventionally beautiful, Moffitt’s symmetrical, almost cartoonish face redefined the qualities sought in fashion models, paving the way for superstar Twiggy.Moffitt and Gernreich continue to influence the fashion world, despite Gernreich’s death in 1985. Moffitt’s look remains popular in the haute fashion world, and several vintage Gernreich designs were redistributed under the Japanese label Commes des Garcons in 2003.