“Peace comes from within. Do not seek it without. “ Buddha

Earth Day is a day designed to inspire awareness and appreciation for the Earth’s environment. Founded by U.S. Senator Gaylord Nelson as an environmental teach-in held on April 22, 1970 and is celebrated in more than 175 countries every year.  While the first Earth Day was focused entirely on the United States, an organization launched by Denis Hayes—the original national coordinator in 1970—took it international in 1990 and organized events in 141 nations. Earth Day is now observed each year on April 22 in virtually every country on Earth. Earth Day is now coordinated globally by the Earth Day Network . World Environment Day, celebrated on June 5 in a different nation every year, is the principal United Nations environmental observance.

Skillet – One Day Too Late

“I refuse to accept the view that mankind is so tragically bound to the starless midnight of racism and war that the bright daybreak of peace and brotherhood can never become a reality… I believe that unarmed truth and unconditional love will have the final word.” Martin Luther King Jr. 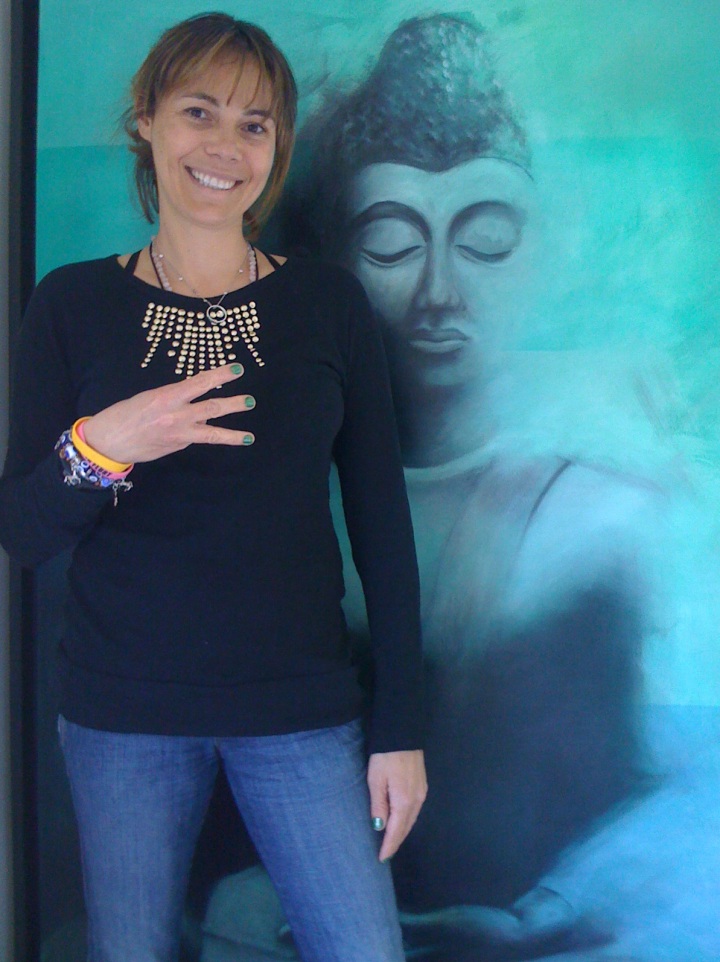 *I am here in New York City, having fun . Living Day by Day, one minute at a time.Carpe Diem!Ban Ki Moon UN general Secretary and Adriana Sassoon.