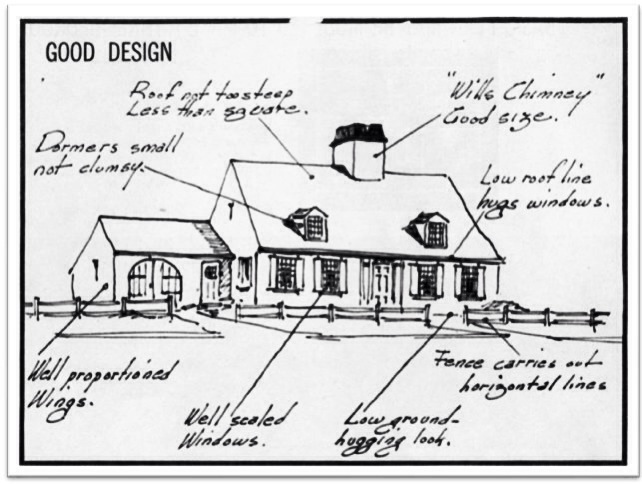 The Cape Cod cottage is a style of house originating in New England around the 17th century. 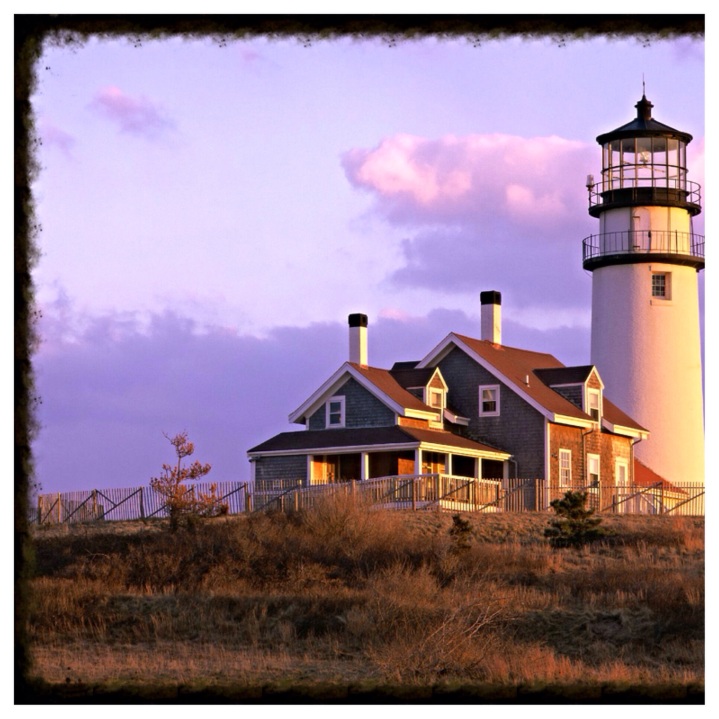 It is traditionally characterized by a low, broad frame building, generally a story and a half high, with a steep, pitched roof with end gables, a large central chimney and very little ornamentation.

Traditional Cape Cod houses were very simple: They were designed symmetrically with a central front door surrounded by two multi-paned windows on each side.

Homes were designed to withstand the stormy, stark weather of the Massachusetts coast. 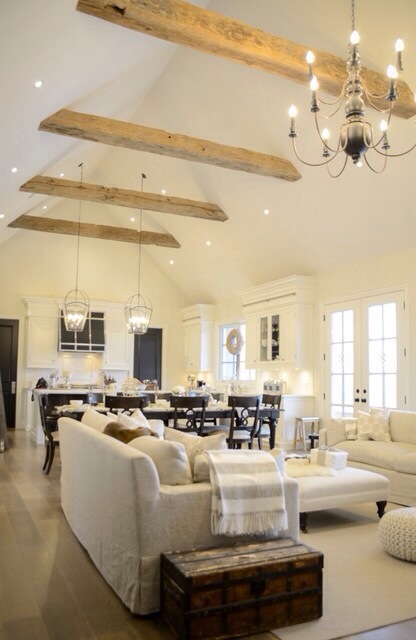 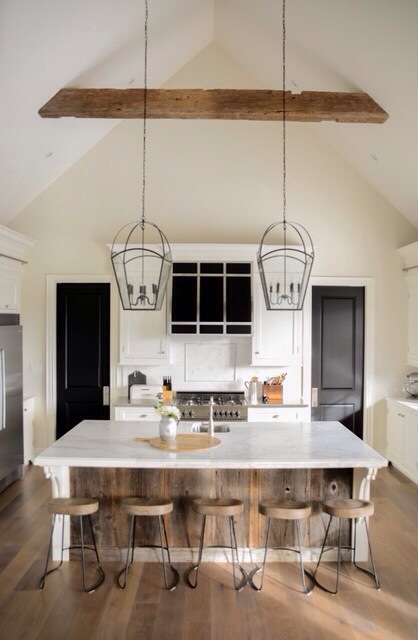 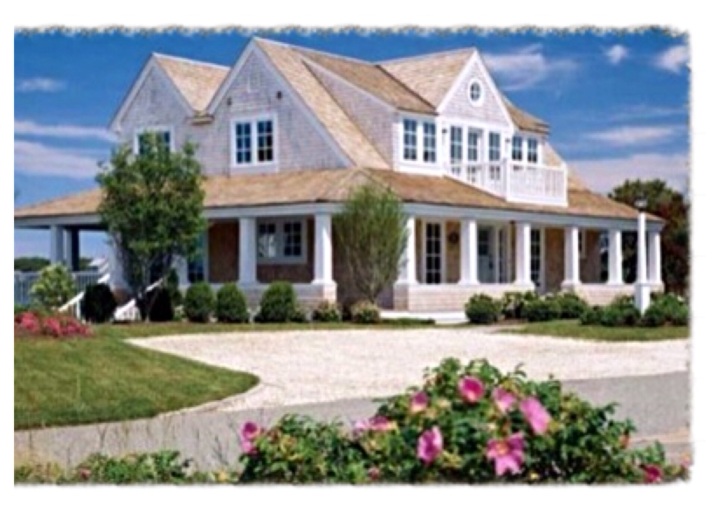 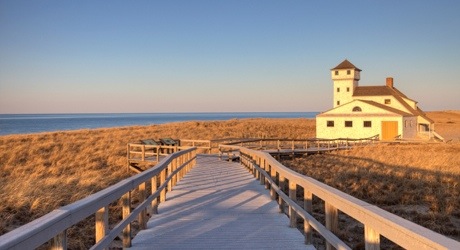